A 16-year-old was arrested and charged Wednesday in the death of a 15-year-old boy killed two weeks ago, according to police.
Listen now to WTOP News WTOP.com | Alexa | Google Home | WTOP App | 103.5 FM

WASHINGTON — A 16-year-old was arrested and charged Wednesday in the death of a 15-year-old boy killed two weeks ago, according to police.

Daquan Gray, 16, of Southeast D.C., was arrested and charged as an adult with first-degree murder while armed, police said.

On Tuesday, police asked for the public’s help in locating Gray, who they say shot and killed Jaylyn Wheeler, 15, also of Southeast D.C.

Police responded to the 600 block of Alabama Avenue in Southeast D.C., near Ballou High School, where they say they found Wheeler suffering from gunshot wounds on May 16, just before 4 p.m.

Wheeler died from his injuries at the hospital.

Below is the area where the shooting happened. 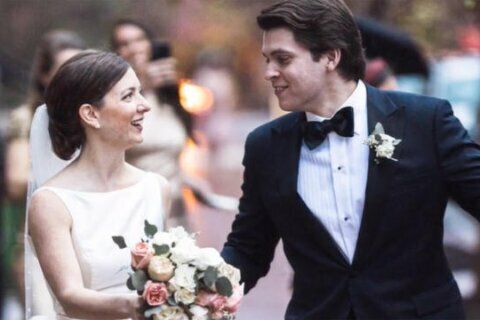