As marijuana fans celebrate the cannabis holiday known as 4/20 on Friday, advocates in the nation's capital are complaining about an increase in police crackdowns on pot sales.
Listen now to WTOP News WTOP.com | Alexa | Google Home | WTOP App | 103.5 FM
(1/10) 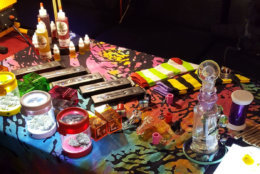 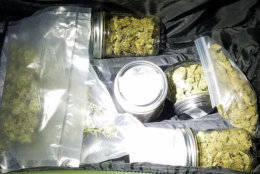 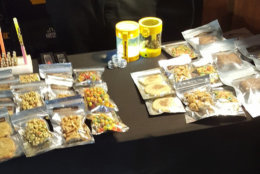 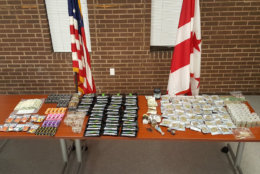 WASHINGTON — As marijuana fans celebrate the cannabis holiday known as 4/20 on Friday, advocates in the nation’s capital are complaining about an increase in police crackdowns on pot sales, claiming they are unfair in a place where residents voted to legalize marijuana more than three years ago.

“The industry should be open to anybody who wants to participate,” argued Lisa Scott, who runs a D.C. edible cannabis company.

Marijuana vendors in D.C., such as Scott, have been operating in the face of mounting police pressure.

Possessing small amounts of pot for recreational use was made legal in 2014 under Initiative 71, but actions by Congress ensured that selling the drug remained against the law.

“Distribution of marijuana is illegal for anything of value,” said D.C. Police Chief Peter Newsham. “We’re just trying to make it very clear to folks.”

In recent months, police have been busting “giveaway” events that vendors host at various locations across the District. The vendors try to get around the prohibition on sales by selling customers a small item, such as a sticker, and then “giving” the customer marijuana as a free gift.

“The venues and the events have increased all over the city,” Scott said. “Consumers really create the demand for the events.”

Although police may have initially tolerated the events to some extent, it appears that is no longer the case.

“We have received complaints because of smoke that is coming from these parties,” Newsham said. “If we find that someone is trying to circumvent the law or if someone is distributing marijuana for something of value, then we will be making arrests.”

Some vendors have even been hit with criminal charges of possession with intent to distribute a controlled substance.

“This just isn’t fair, especially to low-income people who are just trying to make a living,” said D.C. marijuana advocate Adam Eidinger. “People are taking a huge risk to sell cannabis at these events. However, a lot of these people have a completely legitimate moral right to be doing what they’re doing.”

Eidinger is lobbying for D.C. to allow legal pot sales, and he is trying to drum up support to unseat Rep. Andy Harris, the Maryland Republican known for using congressional authority to limit Initiative 71.

“The D.C. Council has been prevented from writing new laws by Andy Harris,” Eidinger said. “We need Congress to get out of the way.”

While the political debate and police raids continue, the District’s pot vendors show no sign of closing up shop.

“It is a form of economic disobedience and it’s a form of protest,” said Scott. “That’s the only way to make things happen.” 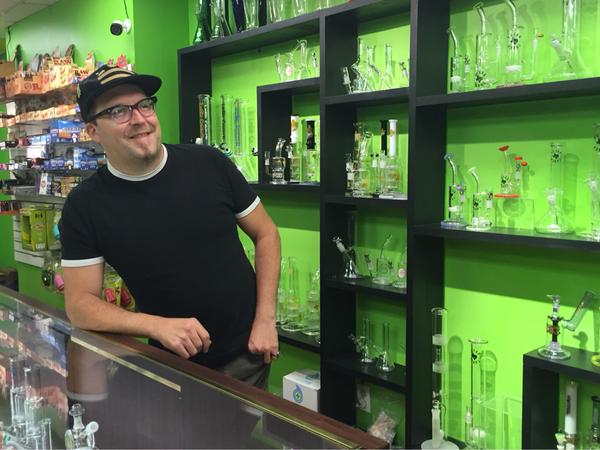 DC cannabis activist moves to Md. to vote congressman out of office 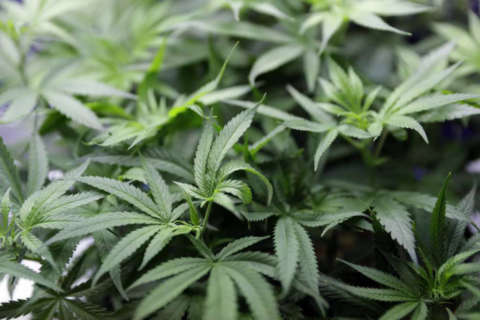