Features include ancient artifacts from the Holy Land as well as interactive video technology. The new museum aims to be inclusive of all Judeo-Christian faiths, says its founder.
Listen now to WTOP News WTOP.com | Alexa | Google Home | WTOP App | 103.5 FM

WASHINGTON — The Museum of the Bible opens its doors to the public on Friday, and a diverse set of exhibits await.

Features include both the high-tech — 20 video theaters and several interactive exhibits — and the ancient — e.g., an early copy of the Psalms translated into Greek, as well as the second-largest private collection of Dead Sea Scroll fragments.

It comprises areas focusing on the Bible’s stories, history and impact. It also includes such facilities as a ballroom, a garden, restaurants, a gift shop and a 472-seat performing arts hall.

Some of the other things you can expect to find at the museum:

“We exist to invite all people to engage with the Bible,” said Steve Green, founder of the museum and president of the Hobby Lobby store chain.

More than $500 million was spent on the museum, which Green said aims to be inclusive of all Judeo-Christian faiths.

“There’s multiple denominations and faiths that call this book their own, and we respect that,” he said.

“All those scholars vet every word that you’ll see in the museum,” he said. “Whether it’s on a placard or whether it’s in an audio or video, they vetted it down to try to get down to the closest authenticity and accuracy as the early books of the Bible as possible.”

More than 50,000 donors helped make the museum a reality. New York and Dallas were also considered, but it was D.C. that stood out because of its proximity to other museums.

“Here’s the heart of museums in our nation,” Green said. “We as a retailer know that we do best where other similar type retail is.”

The project has had some turbulence in the years leading up to its launch. In July, Hobby Lobby and two corporate affiliates relinquished illegally imported artifacts and paid a $3 million fine.

It bolsters concern in the academic community about the provenance (i.e., documented origins) of museum artifacts.

“The question is whether all of the objects that are on display in the museum have a legal documented provenance,” said Dr. Jodi Magness, president of the Archaeological Institute of America and a religious studies professor at the University of North Carolina.

“Were they acquired legally on the antiquities market? Or do they not have the right documentation to indicate that they are without a doubt legal?”

Responding to these concerns, Green said provenance is not an exact science, and that steps are being taken to explicitly express instances when origins are in doubt. (To that point, the museum’s site says that “scholars and curators continue to debate the authenticity” of its Dead Sea Scroll fragments.)

“If there are holes, we’ll let people know,” Green said.

The founder conceded that mistakes were made early on, but added that lessons have been learned.

“We bring in the expertise that we need,” he said. “And we believe we’ve got a great team today to help us make sure that we don’t make the mistakes we’ve made before.”

The Museum of the Bible is open 10 a.m. to 7 p.m. every day except for Thanksgiving, Christmas and New Year’s Day. Admission is free, but a $15 donation is suggested. It will utilize a timed-ticket system, as crowds are expected to be heavy.

As of Wednesday afternoon, free ticket availability was limited for the first week. (That said, please note that a ticket to its production of “Amazing Grace: The Musical” includes free admission to the museum.) 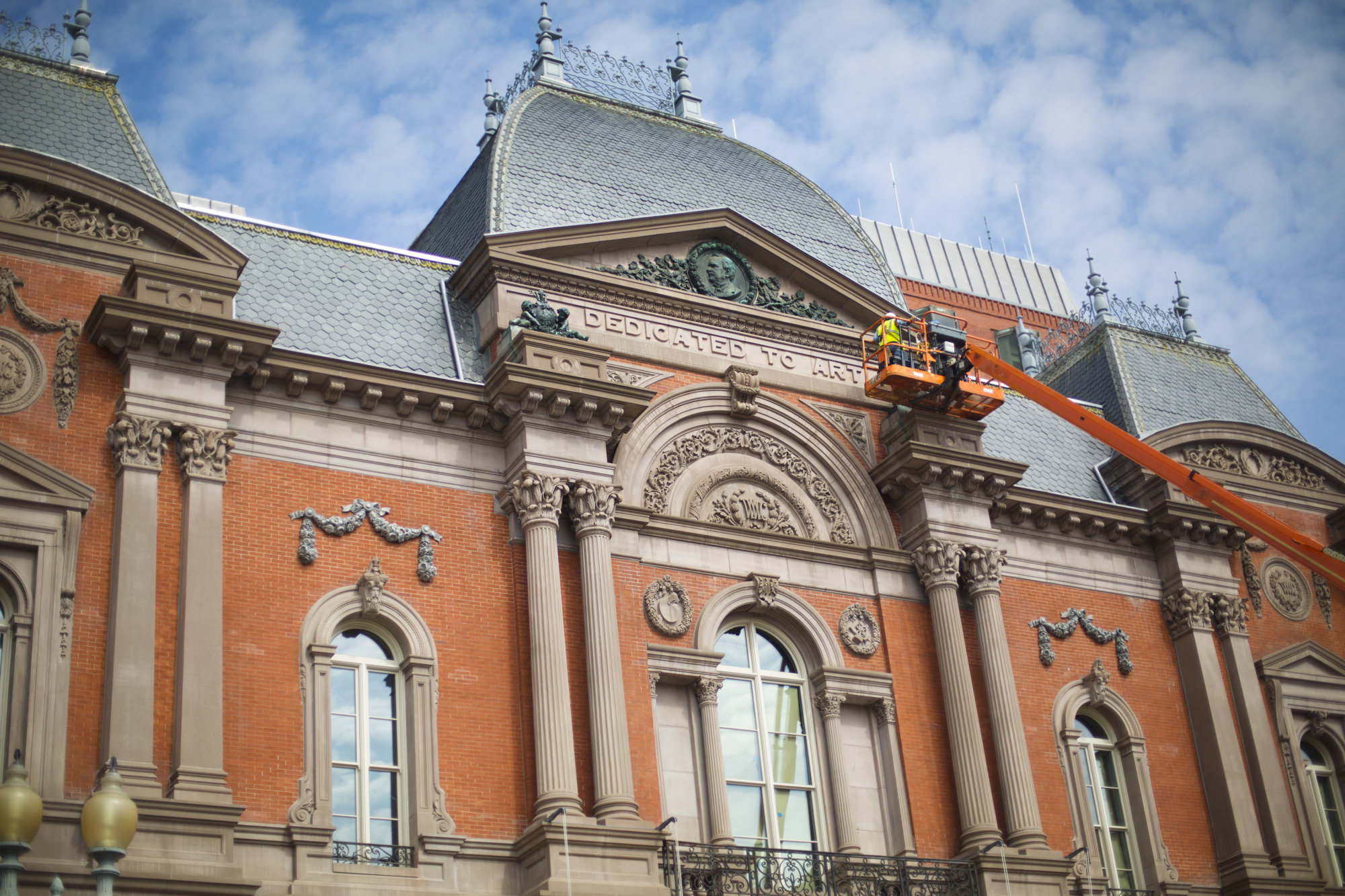 Where to take the family while they visit DC

The next time you have visitors in town, try these not-so-typical destinations, and show your family another side of D.C.