Woman robbed at gunpoint in front of child (Video)

D.C. police are looking for a man who took a woman's purse at gunpoint, in front of a child.
Listen now to WTOP News WTOP.com | Alexa | Google Home | WTOP App | 103.5 FM

WASHINGTON — D.C. police are looking for a man who took a woman’s purse at gunpoint, in front of a child.

The police released a video of the armed robbery, which happened on Wylie Street Northeast just before 12:30 p.m. on Sept. 24.

Investigators said the suspect got out of a vehicle and approached the victim, who was walking on the sidewalk with a child who was riding a bike.

Police said the suspect demanded her purse, then pulled out a gun. The woman complied and the suspect returned to the car with her purse as a second suspect drove the car away.

Both the woman and the child were not hurt, police said.

The police said anyone who can identify the suspect, or who has information on this incident, should take no other action but calling police at (202) 727-9099 or texting their tip to 50411. 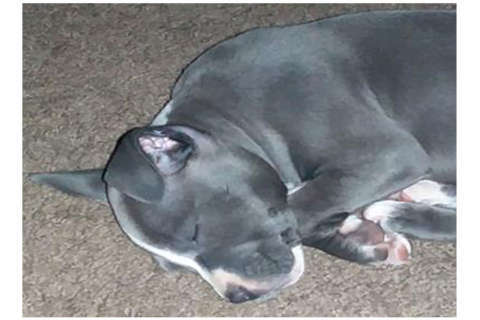