WASHINGTON — Just eight days before the inauguration, most of the District’s surveillance cameras didn’t work due to ransomware.

Hackers had infected 70 percent of the system’s storage devices used to record data from police surveillance cameras for the District’s public access spaces, officials said. The system was unable to record footage between Jan. 12 and 15, The Washington Post reported.

Officials said that on Jan. 12, police noticed four camera sites were not working. They alerted the Office of the Chief Technology Officer. Two different forms of ransomware were found on four computers, prompting a systemwide search.

In all, 123 of the 187 network video recorders had been affected.

Ransomware is software that infects a computer and takes the files on the computer hostage until the victim pays a ransom.

The Secret Service and D.C. police said no one’s safety was ever in jeopardy. No ransom was paid, the city’s technology officer said.

The city removed the intrusive software from each site.

Officials said this was a localized hack that neither affected the city’s network nor impacted ongoing investigations.

Police would not say whether they had any suspects in the hacking. 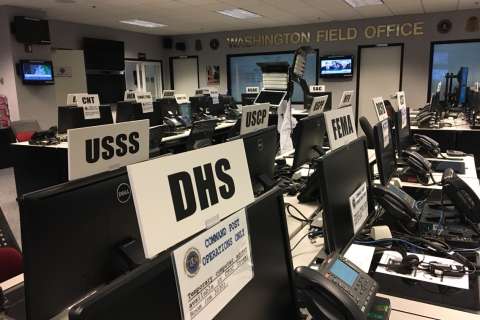 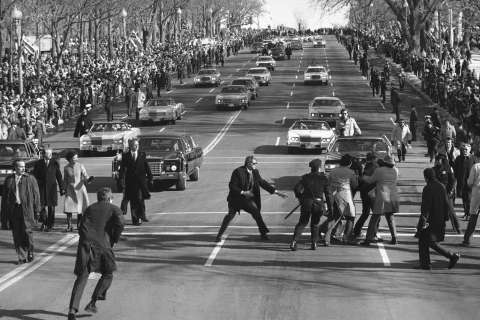