The District's Department of Transportation confirms the latest round of testing is over, and it's now a waiting game.
Listen now to WTOP News WTOP.com | Alexa | Google Home | WTOP App | 103.5 FM

The District’s Department of Transportation confirms the latest round of testing is over, and it’s now a waiting game.

The state’s safety office has to review the tests and decide whether DDOT’s plan to activate the rail system in mid-February is realistic.

It’s estimated the streetcar would be running by Feb. 20, DDOT spokesman Terry Owens said, but he added that the date can be pushed up or back.

The project has been plagued with setbacks.

It’s now up to the state’s safety office to determine when things will actually get moving for paying customers on H Street. 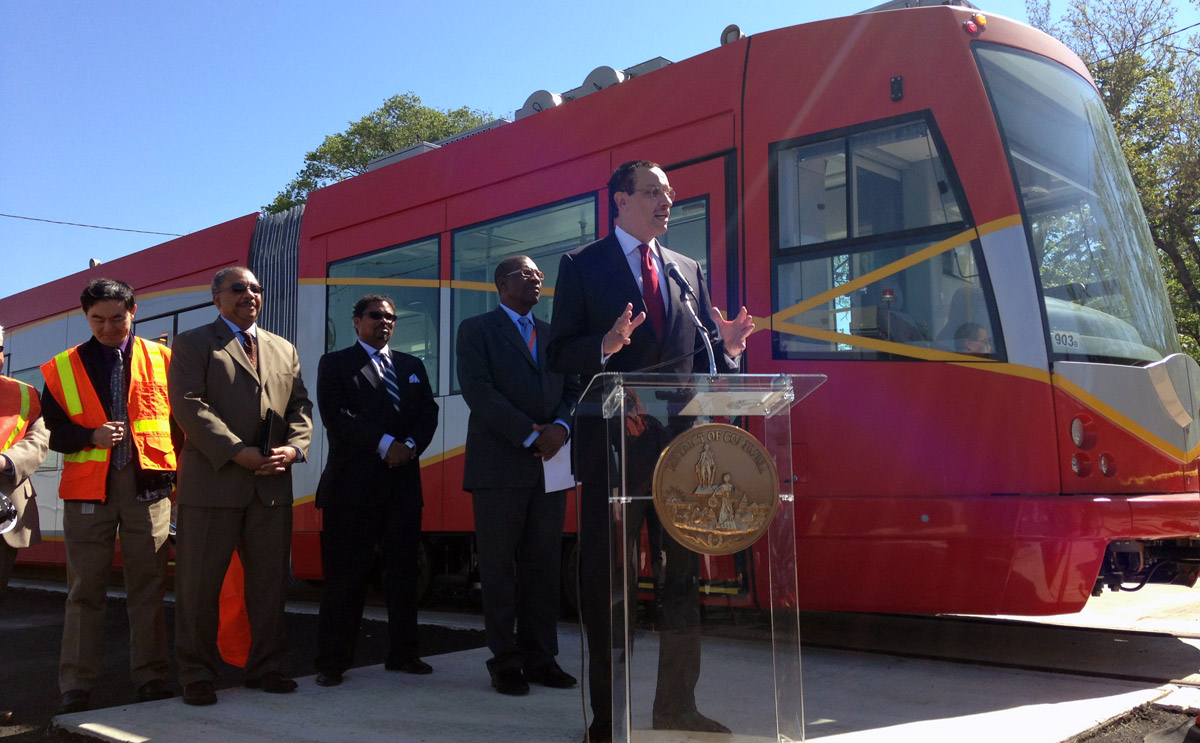