Police in D.C. are set to announce Thursday that there will be additional searches conducted for Relisha Rudd, missing since 2014.
(1/3) 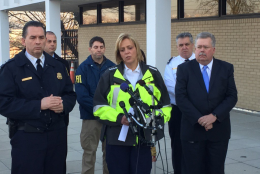 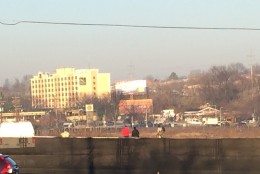 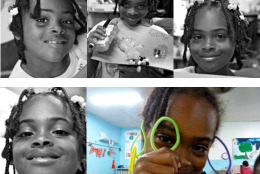 WASHINGTON — Police in D.C. are announcing that additional searches will be conducted for Relisha Rudd, who has been missing since March 2014.

Her 10th birthday was last month.

D.C. Police Chief Cathy Lanier said that “we have identified a few additional sites we want to search.” One of them is a construction site across the street from the Metropolitan Police Department’s Fifth District station, in Northeast, where a Walmart had been planned but was later canceled. Search dogs roamed over a mostly open field and a grid search with between 60 and 80 people will follow, Lanier said.

She added that another site will be searched after that, but couldn’t say where it is.

The new searches are the result of a combination of new information and new analysis of the evidence, Lanier said.

“As you can see from looking at the site, this is going to be a difficult area to search, so it’s going to take quite a bit of time,” Lanier said, but added, “We’re going to continue to search until we’ve exhausted all means of searching areas that have any reasonable means of finding Relisha or evidence of where Relisha is.”

Lanier said the investigation got off on the back foot because Rudd had been missing for nearly three weeks before the police were notified. “In missing children cases, I think the experts will tell you, every minute that goes by, the complications of trying to track down and find that child increases.”

Rudd, was last seen in the company of Kahlil Tatum, a janitor at the homeless shelter where she lived with her mother and siblings. She was 8 at the time.

Tatum, 51, was found dead in a park in northeast Washington after Relisha was reported missing. Police said he committed suicide. Lanier says the new information is related to Tatum’s movements.

“As you know, we were not aware of Relisha’s being missing for almost three weeks after she had actually gone missing. So, we tried to piece together a lot of that stuff through a variety of different technologies and video and information from people who had seen Mr. Tatum.”

The FBI’s Washington Field Office says that they’re assisting in the search, as they have since the beginning. “From the start of this investigation, we have provided our partners resources to aid their efforts and we will do so until she is found,” the office said in a statement Thursday. “One of the FBI’s top priorities is protecting children from violent crimes and we remain committed to finding Relisha or any child that goes missing.”

Lanier said, “… for searches of this nature, now 21 months later, it becomes more difficult every single day.  But that doesn’t mean that we’re going to stop looking and it doesn’t mean we can’t hopefully find Relisha.” 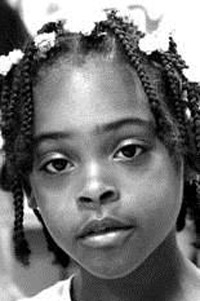 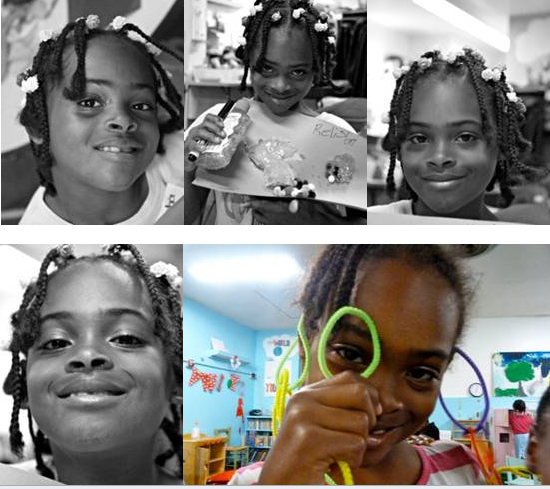 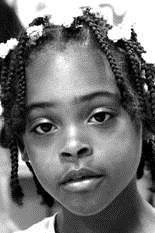 Where missing Relisha Rudd’s case stands on her birthday