Columbus (11-13-8) has 41 points, three behind seventh-place D.C. United for the final playoff spot in the Eastern Conference. Orlando City (12-9-11), which had its five-game unbeaten streak snapped, fell to fifth in the conference with 47 points.

Miguel Berry scored his seventh goal of the season when he headed home an entry pass by Zelarayán in the 20th minute, and Derrick Etienne put away a corner kick by Zelarayán to give Columbus a 2-0 lead in the 31st.

The Crew were called for a hand ball in the area and Daryl Dike’s first penalty kick was stopped, but goalkeeper Eloy Room left his line early and Dike converted his second attempt from the spot to make it 2-1 in the 52nd minute.

Zelarayán blasted a long-range bender that skipped off the bottom of the crossbar into the net to make it 3-1 in the 61st minute, and Orlando City’s Robin Jansson side-footed a ball-in by Tesho Akindele to cap the scoring in the second minute of stoppage time. 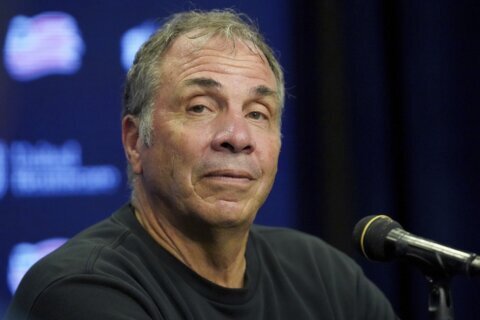 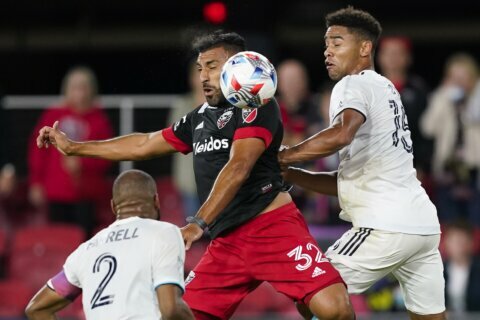 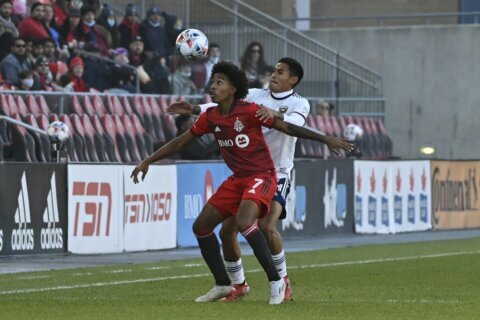