The number of drivers using Interstate 66 inside the Capital Beltway at rush hour fell significantly this summer, as tolls rose and speeds slowed.

Last year, in July, August and September, the number of daily eastbound morning trips dropped 9.2% compared to a year earlier. Westbound trips in the afternoon were down 3.9% from the year before, according to the latest data from the Virginia Department of Transportation.

Most of the decline was in toll-paying trips, but there was also a 3.4% drop in the number of drivers with an E-ZPass in HOV mode to indicate they qualify for a free ride due to at least one other person in the car.

Since that decline was less than the drop in toll-paying trips, the proportion of trips made by carpoolers increased to 43% this summer from 41.7% in the same period in 2018.

More than one in 10 drivers are still using the road during tolling hours without an E-ZPass.

VDOT blames construction work adding an eastbound lane for a significant part of the slowdowns and related toll increases.

“Year-over-year analysis indicates that I-66 Eastbound Widening Project construction is reducing average travel speeds by 8% to 14% between the West Falls Church Metro and the Rosslyn area,” a VDOT report on the quarter said.

The tolling is separate from the toll lane construction between the Capital Beltway and Gainesville.

Speeds during the heart of the old HOV hours in place before tolling began remain slower than they were before the new rules started.

On alternative routes to I-66, VDOT’s report finds mixed results compared to the previous year.

On Route 50 and Route 29, average speeds in the morning were faster than the previous year, cutting another minute or so off average trips. But in the afternoon, average speeds slipped back from 2018.

Traffic on Route 7 moved somewhat faster on average, while the George Washington Parkway was significantly slowed by sinkhole and paving work. 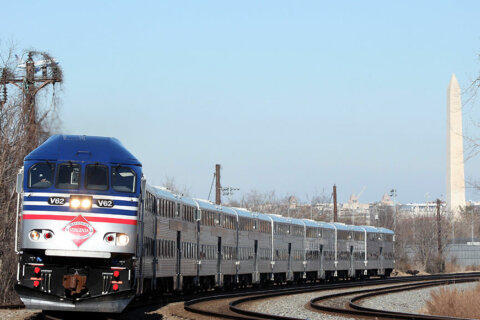 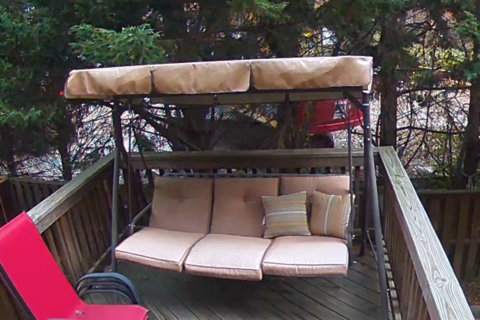