Compare a 40-hour workweek to how much time people waste in traffic in the D.C. area and you'd be sitting around for nearly a month, according to number crunching by INRIX, Inc. that ranks the region's congestion as second worst in the nation.
Listen now to WTOP News WTOP.com | Alexa | Google Home | WTOP App | 103.5 FM

WASHINGTON — Compare a 40-hour workweek to how much time people waste in traffic in the D.C. area and you’d be sitting around for nearly a month, according to number crunching by INRIX, Inc. that ranks the region’s congestion as second-worst in the nation.

“Over a year, if you’re unlucky enough to find yourself (in traffic) at the worst time every day, you would lose 155 hours to traffic,” said INRIX, Inc. transportation analyst Trevor Reed. “It’s better than Boston’s 164.”

Here are the worst U.S. metro areas for hours lost to congestion, according to the company:

“We have partnerships with a number of automotive manufacturers, and we receive that data, fully anonymized them,” Reed said.

Data also is collected from app-based geolocation on phones, traffic cameras and traffic coils. “And, from all of those imputes, we’re able to get a pretty comprehensive image as to what congestion looks like in a metro area,” Reed added.

The study estimates the time lost cost each D.C. area driver around $2,161.

Reed also makes an observation that suggests D.C.’s traffic issues can be traced back to its 1791 design by Pierre L’Enfant. Reed said metro areas not designed for cars tend to have the worst congestion.

“These old, dense cities next to water, they’re not so good to be a driver in,” Reed said. 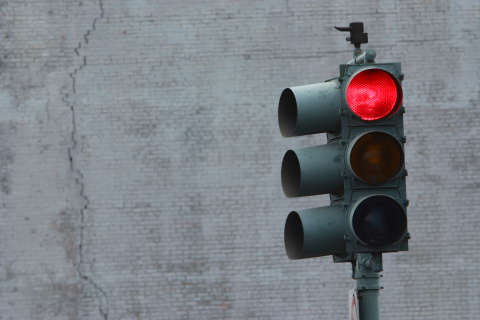 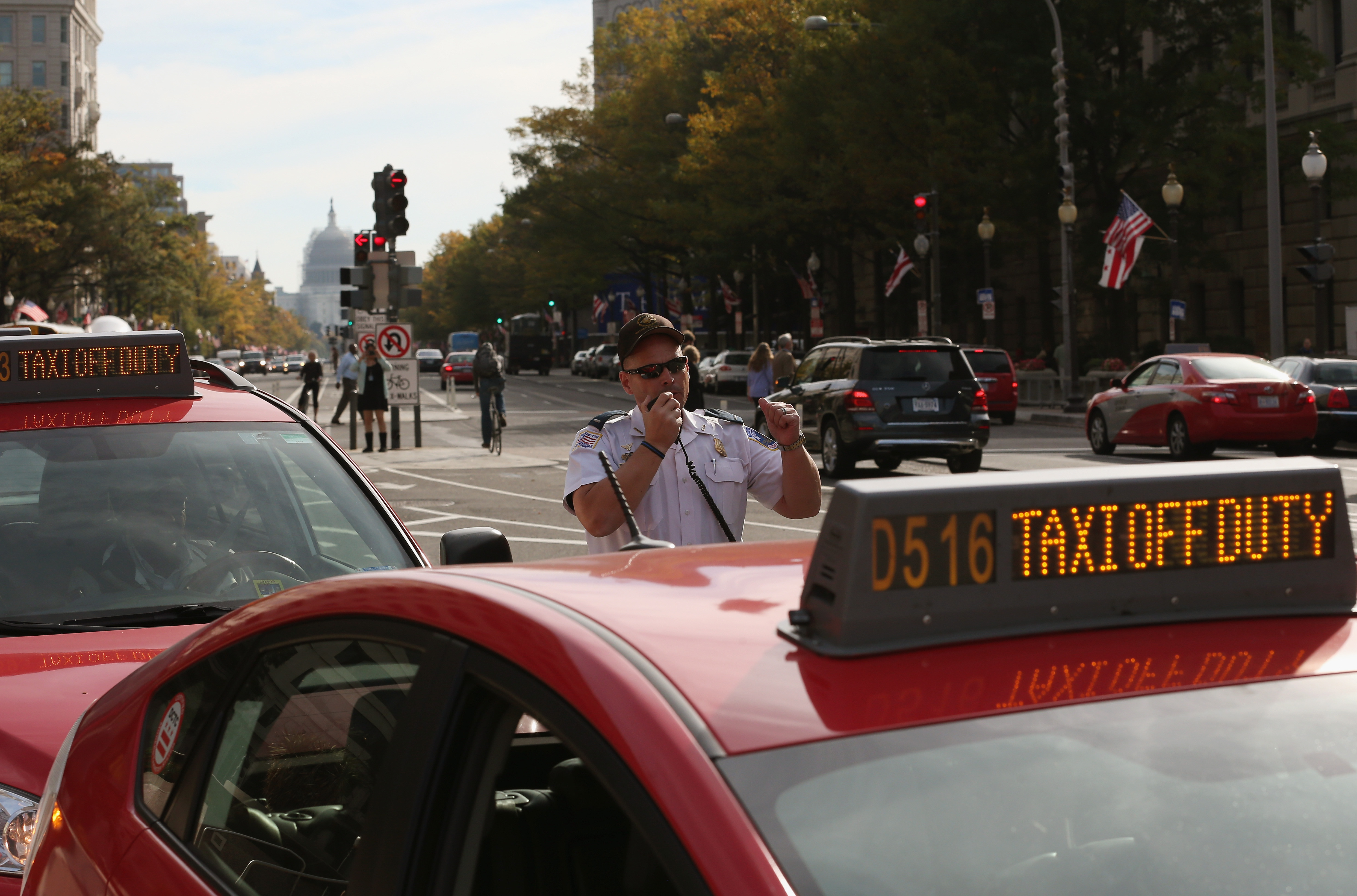