The political odds of a new bridge across the Potomac River are slim, but a member of the Loudoun County Board of Supervisors says "the will of the people usually perseveres."
Listen now to WTOP News WTOP.com | Alexa | Google Home | WTOP App | 103.5 FM
(1/5) 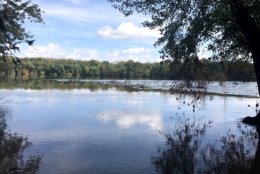 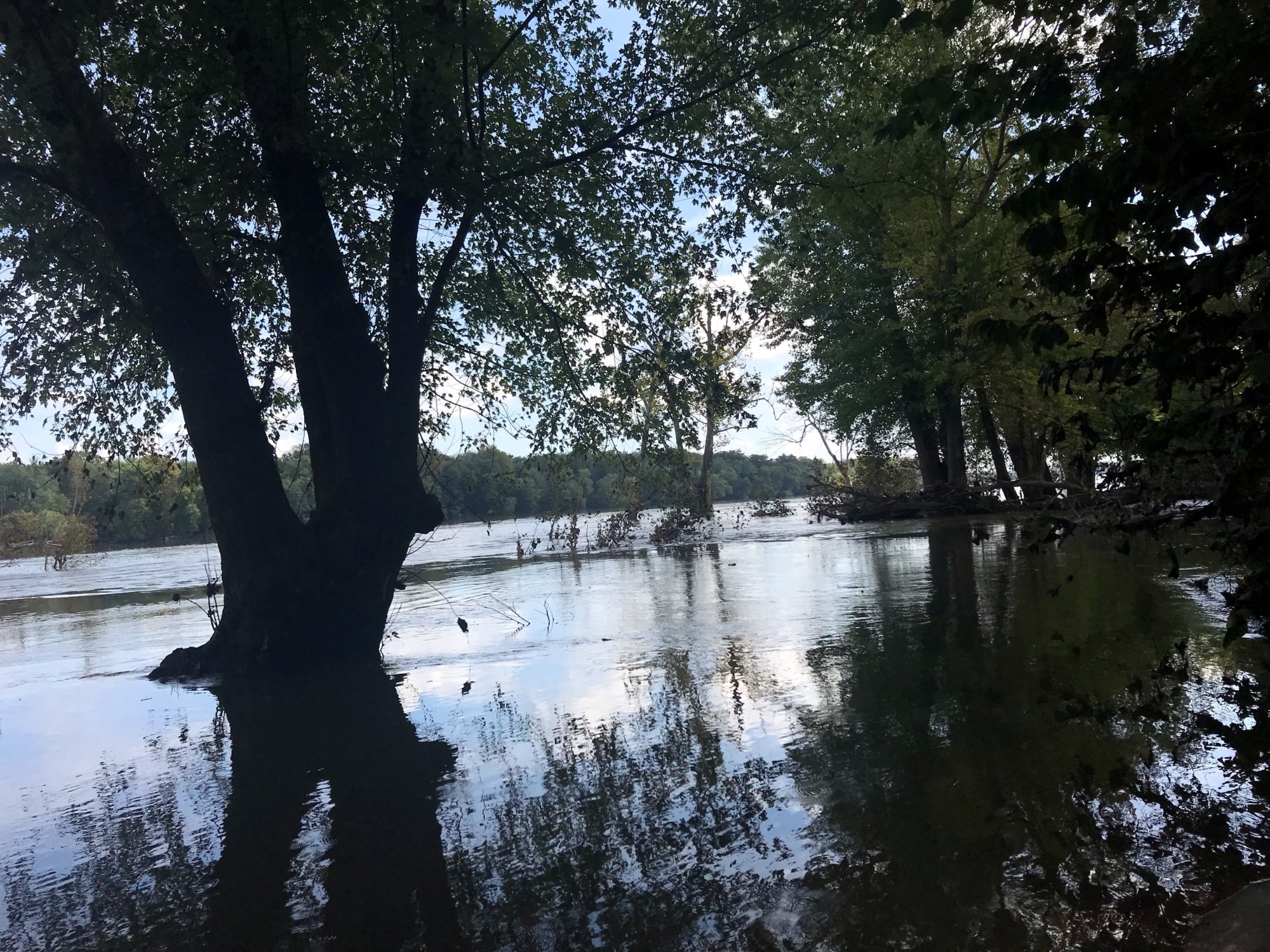 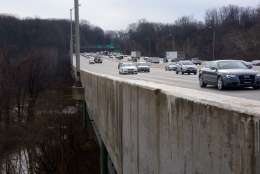 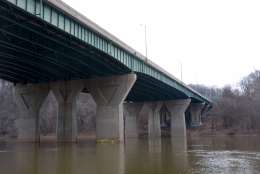 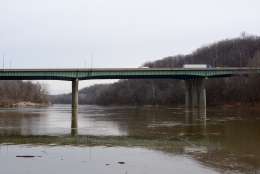 LEESBURG, Va. — The political odds of a new bridge across the Potomac River are slim, but one member of the Loudoun County Board of Supervisors says “the will of the people usually perseveres.”

Supervisor Matt Letourneau said the need for another bridge to supplement traffic on he American Legion Bridge, which carries the Capital Beltway between Maryland and Virginia, continues to grow.

“Anybody who commutes in this region knows the jam that we have at the Legion Bridge,” Letourneau told WTOP.

While Loudoun County’s Board of Supervisors have largely favored a new crossing, Maryland has been intransigent on the need for a second Potomac crossing.

“I think many citizens in Maryland do agree,” said Letourneau. “There’s a reluctance for some in government, particularly in Montgomery County, to explore this option.”

Letourneau said he has looked at polling and talked with his counterparts in Maryland.

“The will of the people usually perseveres, eventually,” he said, while acknowledging: “I have no idea when that might be.”

Despite Maryland’s historical opposition, Letourneau was one of the six “yes” votes on Sept. 20, endorsing two potential crossing points.

“Let’s try to be proactive on this,” said Letourneau. “Let’s figure out where a bridge could go.”

“Sure, it’s going to take time to get everybody on board with it. Of course it’s going to be enormously expensive, and we’re going to have to have all sorts of funding partners for this, but let’s not just sit on our hands and do nothing, let’s start the ball rolling.”

The crossings would be near Bles Park Drive, east of Lansdowne, connect with Route 7, and feed into Route 28.

“Route 28 is the corridor that makes the most sense. It’s already built to an interstate standard, and it’s where, obviously, Dulles Airport is, it’s where our Metro station is going to be, lots of development, so that’s the area we’re focused on right now,” he said.

On the Maryland side of the river, the crossing location would be west of Seneca, and south of Poolesville.

Supervisors Chair Phyllis Randall had suggested waiting until Maryland showed some interest before advancing new plans for a Potomac crossing.

“It helps create some momentum, it starts some conversations, like the one we’re having now,” said Letourneau.

With elections nearing, Letourneau said he hopes politicians in Maryland will publicly join the conversation.

The area where the bridge could be built: