Down the road: Long-range plan funds some Northern Va. projects, cuts others

The Northern Virginia Transportation Authority's six-year funding program could pave the way for improvements to many major commuting corridors in the coming years. But after a projected drop in revenue caused by dedicated funding for Metro, some projects were dropped.
Listen now to WTOP News WTOP.com | Alexa | Google Home | WTOP App | 103.5 FM

WASHINGTON — The Northern Virginia Transportation Authority’s adoption of a six-year funding program this week could pave the way for improvements to many major commuting corridors in the coming years.

However, a projected drop in revenue after the Virginia General Assembly agreed to dedicated funding for Metro forced the NVTA to reduce funding for some projects and nix about a dozen from the list.

In its first six-year funding program ever, the NVTA allocated $1.285 billion to several major projects, including the widening of Route 1 through Mount Vernon and Route 28 through Centreville, and the construction of an interchange for Fairfax County Parkway and Popes Head Road, one of the county’s worst-performing intersections.

In a news release, the funding body said the measure will “deliver major improvements throughout the region that will not just relieve congestion but improve the quality of life for all Northern Virginians.”

Improvements to Route 28 south of Manassas and the construction of interchanges for Prince William Parkway at University Boulevard, Clover Hill Road and Brentsville Road are also on the docket.

About $16 million will be allocated to the widening of Route 28 in Centreville between Route 29 and Bull Run.

Improvements to Braddock Road between Guinea Road and Ravensworth Road and an extension of University Boulevard around Jiffy Lube Live in Bristow are among the projects that did not make the cut.

In Loudoun County, $14 million will go toward safety improvements for the intersection of Evergreen Mills Road and Watson Road, the scene of a deadly crash last September. 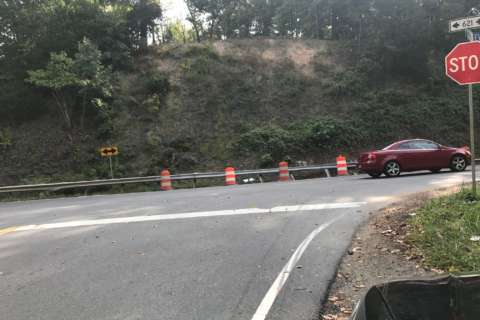 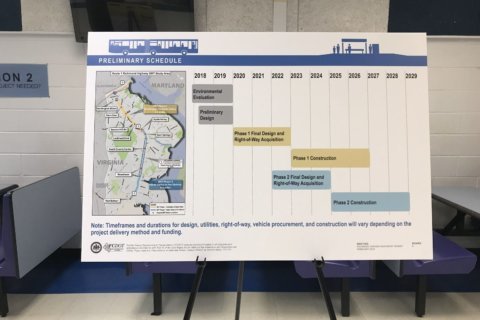