WASHINGTON — After years of delays, D.C. will once again be enforcing its red top meters.

The District Department of Transportation announced Friday that it will begin its enforcement of these rules May 8.

The meters were installed in the central business district of the city in 2012 to make it easier for disabled drivers to find parking downtown.

The central business district is generally defined as being south of Massachusetts Avenue, east of 23rd Street Northwest, west of 2nd Street Northeast, and north of D Street Southwest.

Drivers with a handicap placard or plate will be allowed to park at these red top meters for up to four hours — as opposed to the current two-hour restriction for other drivers — but, they must pay the meter.

Outside of the zone, disabled drivers may park for free at any meter in the city.

DDOT had said late last year it hoped to begin enforcement in January. Then in March, it set April as its target date.

The delays are due to the department making sure the public is aware of the changes and rules before beginning to enforce them.

Before enforcement starts, DDOT will hold a public information session for anyone who has questions about the rules at 7:30 p.m. on April 20 in the Old Council Chambers at 441 4th Street NW. 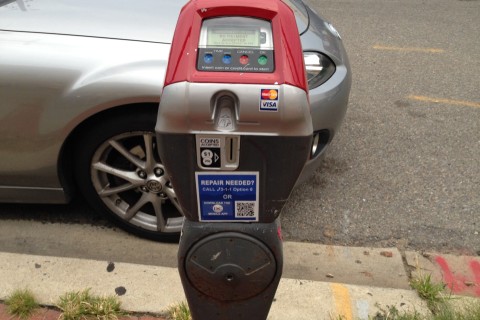 DDOT: Red-top meter enforcement in DC could start next month 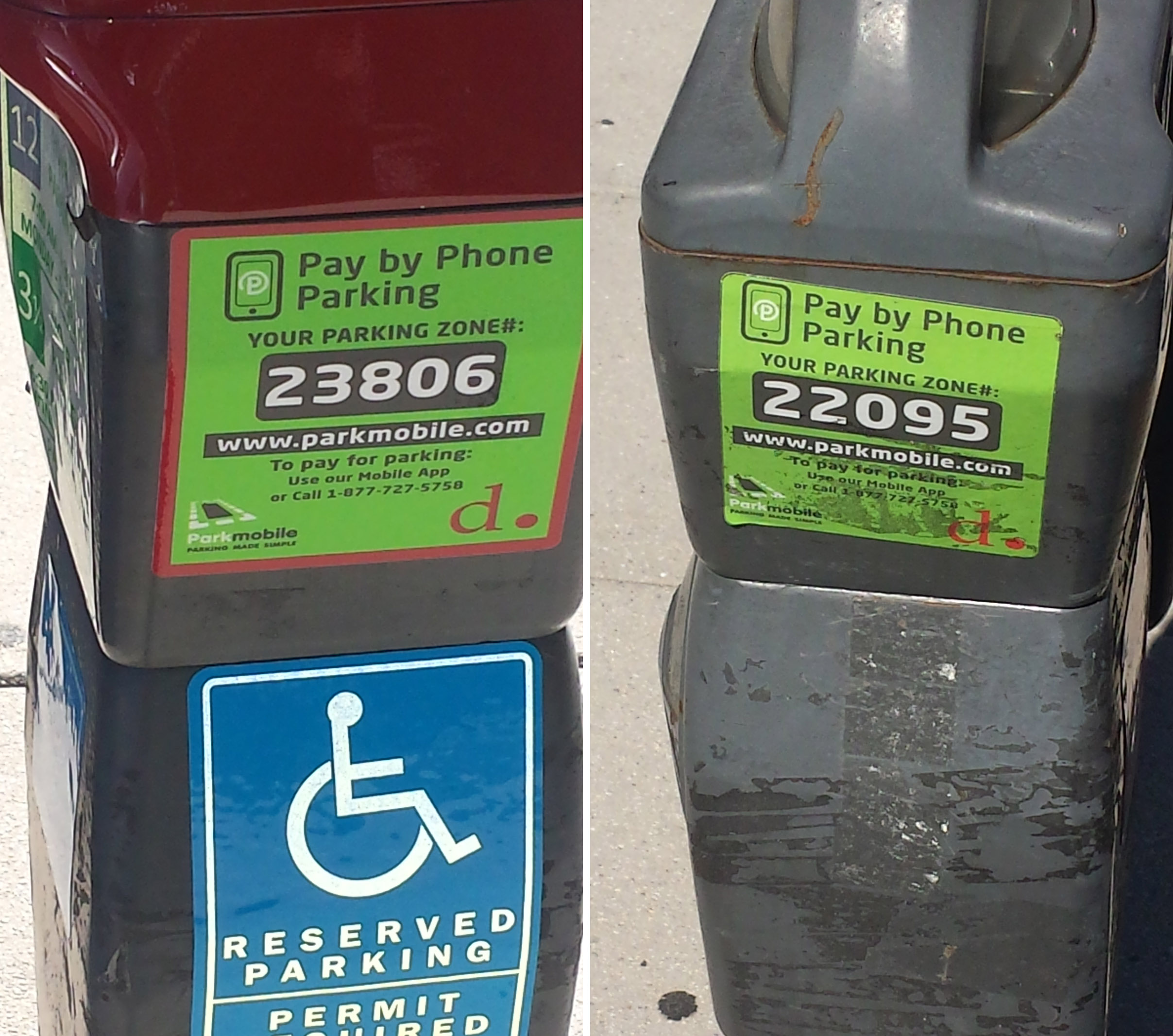