The governors of Virginia and Maryland and the D.C. mayor announced Wednesday that they have agreed on draft legislation that would set up an independent agency responsible for ensuring the safety of Metro.
Listen now to WTOP News WTOP.com | Alexa | Google Home | WTOP App | 103.5 FM

WASHINGTON — D.C., Maryland and Virginia officials have polished off draft legislation that would set up an independent commission responsible for ensuring the safety of the hundreds of thousands of commuters and tourists who ride Metro  daily.

The governors of Virginia and Maryland and the D.C. mayor announced Wednesday that they have agreed on the language needed to create such an agency — a major step toward providing local safety enforcement of Metro. The D.C. Council and the Maryland and Virginia general assemblies must pass identical bills in order to set up the commission.

Federal law requires states to provide such oversight of public transit ensuring that repairs are completed, reviewing accidents and inspecting the general state of the system. The Federal Transit Administration has stepped in to temporarily fill that role for Metro.

The 18-page draft legislation would create a commission with safety, regulatory and enforcement authority over the Metrorail system. A predecessor entity, called the Tri-State Safety Commission, had no enforcement powers and couldn’t require Metro to make changes or repairs.

A six-member board would run the commission and each member would have backgrounds in transportation, transit, safety, finance or engineering. The members could not be elected officials nor could they also fill another appointed office.

D.C., Maryland and Virginia would each contribute to the commission’s budget. Although no price tag was suggested in the draft bill, it does call for the jurisdictions to agree to “adequate, long-term funding.” Its budget would be separate from Metro’s.

U.S. Transportation Sec. Anthony Foxx has threatened to pull federal funding for transportation projects region wide, not just for Metro, in order to force the three jurisdictions to create the oversight agency. He has also said that he would shut down the rail system if Metro does not follow safety directives issued by the Federal Transit Administration.

Federal inspectors have helped shed light on the deteriorating state of the 40-year-old rail system and the lax standards that were allowed to go unnoticed and unchecked for years.

In an effort to reverse decades of neglect, General Manager Paul Wiedefeld shut down the entire system earlier this year to inspect the power cables and related equipment after a series of smoke events. And Metro recently announced a yearlong rebuilding plan that will in part address some of the federal inspectors’ most pressing safety concerns.

The D.C. Council is expected to consider the draft bill later this year. State lawmakers in Virginia and Maryland won’t consider the legislation until the general assemblies meet in January.

In the meantime, Gov. Terry McAuliffe has instructed his senior transportation staff to begin laying the groundwork for the commission and to work with their colleagues in Maryland and D.C. to come up with a draft budget, look at staffing needs and consider what licenses staff will require. He also wants the state to begin performing some of the work now handled by the FTA including inspections and accident investigations.

McAuliffe threatened to withhold funding from Metro if certain safety protocols are not followed. 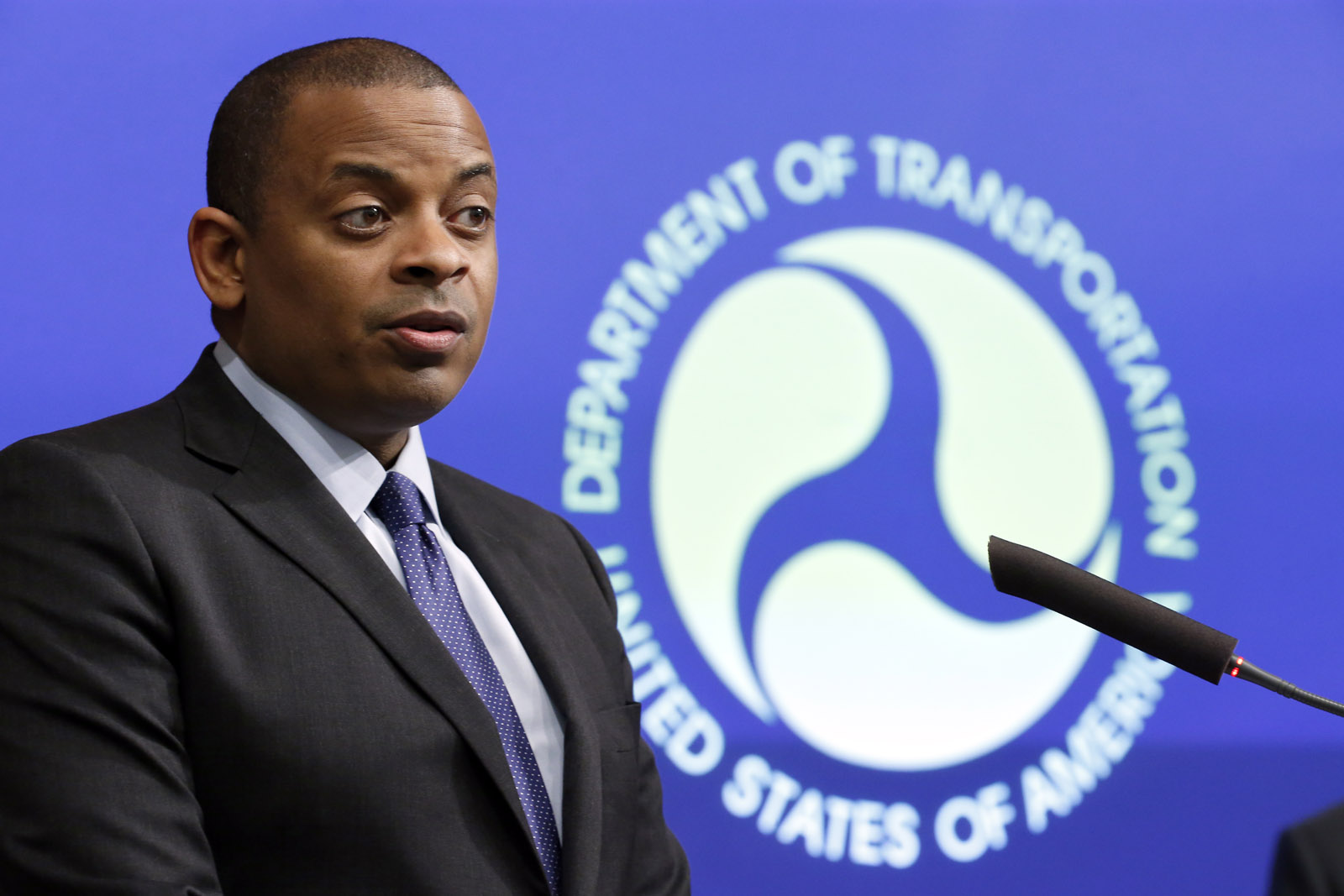