At many companies, changes from COVID-19 are now permanent

NEW YORK (AP) — The vending machine outside Pinch Spice Market dispensing packets of herbs and seasonings isn’t a sales gimmick — it helped cater to customers as the company struggled through the COVID-19 pandemic.

Meaghan Thomas, co-owner of the Louisville, Kentucky, firm and her partner, Thomas McGee, never expected a stream of shoppers at their tiny factory during the pandemic. But people were cooking more at home and wanted to support local businesses. They’d show up while the owners, the only employees, were trying to fill online orders. There was little or no time to also take care of in-person customers.

“The vending machine gave them a contactless way to shop, and it also attracted new customers who happened to be walking by our factory,” Thomas says.

The pandemic has changed the way many small businesses operate. Common among many industries is the shift to working from home and hybrid scheduling. And online ordering and curbside pickup are now standard at restaurants and retailers.

Many owners also have made very individual adaptations that not only make sense, but may have permanently altered the way they do business and make money. Some owners who have made dramatic changes find they’re much happier running their companies now.

When Ashley Greer started her floral design business four years ago, she didn’t want a retail shop. So, Atelier Ashley Flowers created arrangements only for weddings and other events.

Greer’s Alexandria, Virginia, business had a full calendar when COVID-19 struck — and every event on it was canceled. Greer consoled herself by designing arrangements and posting them on Instagram, where she has 4,000 local followers.

“Slowly, my neighbors around me said, ‘Hey, do you think you could make me a flower arrangement, and make it weekly?’” Greer says. She believes they wanted to support her and were looking to brighten their days.

The arrangements brought in money for Greer, who was living off savings. Then she got a surprising number of orders for Mother’s Day. Her retail business took off and, Greer found, was more rewarding. Her new clients were a joy to work with compared to the sometimes demanding and often unappreciative wedding clients.

“People are so much happier when they get one flower arrangement. The brides, one in 10 will send a thank you note — it feels so much more transactional when I’m putting my heart and soul into them,” she says.

Greer has rebooked canceled weddings and may do more in the future. But she’s thriving on individual arrangements and says, “I have no plans to go back to events only.”

Business owners expect to make adjustments to their companies and how they operate. And when there’s an extraordinary event, such as the Great Recession, many companies have to seek out new markets, downsize, and change their mix of products or services. But the pandemic was a situation that no one had ever experienced. It forced change upon businesses and industries that had taken their way of working for granted.

Before COVID-19, psychotherapist and business coach Jonathan Alpert did almost all his work in his Manhattan office. The pandemic restricted him to the phone and video. But despite the fact therapy has traditionally been done in person, many clients aren’t interested in returning to his office for in-person sessions.

“What started out as a real necessity is now a highly desirable option for people,” Alpert says. “It’s convenient, they don’t have to commute 10, 20, 30 minutes each way.”

Remote sessions also give Alpert more flexibility. He finds the dynamics of remote sessions make them less intense than being one-on-one in his office, and he’s less tired by the end of the day.

“It allows me to see more people,” he says. That has increased his revenue.

Eighty percent of Greenbar Distillery’s revenue came from bar and restaurant sales pre-pandemic, with the rest coming from liquor stores. When state and local governments restricted or shut down indoor dining, “it was like someone turned off the light switch,” co-founder Melkon Khosrovian says.

Three months into the pandemic and prospects dim for a return to normal, Khosrovian and business partner and wife Litty Matthew decided to sell their products directly to consumers, They went back to an idea they had tried unsuccessfully in 2019: selling cocktails in cans in grocery stores. With Americans doing more drinking at home, the couple decided to gamble on their idea being more appealing as COVID-19 radically changed lifestyles.

Creating a manufacturing operation would take months. The Los Angeles business got a $2 million Small Business Administration loan in September to finance the equipment, and by February was producing canned cocktails that sell in grocery stores including Whole Foods — companies that are largely pandemic-proof.

“Supermarkets have the most latitude to serve the public and stay open,” Khosrovian says.

The company’s restaurant and bar business picked up again the last two months. But Khosrovian believes that long-term, the canned cocktail business will grow to the point where it accounts 80% of Greenbar’s revenue.

The pandemic forced owner Mel Stutzman to shut down the showroom at Countryside Amish Furniture — as it turns out, much to the benefit of the Arthur, Illinois, manufacturer.

Stutzman realized the showroom, which drew many visiting tourists but few buyers, took staffers away from working with serious shoppers online and on the phone. It took being closed and having more time for customers with questions about Stutzman’s custom-made products for him to see that.

“We had to decide, who are we, where do we want to go?” Stutzman says. He closed the showroom permanently.

The decision, which came as Americans invested more in their homes, paid off. Stutzman’s 2020 sales were up 65% over 2019, and he’s been able to hire two people, bringing his staff to eight. He now has someone evenings and weekends helping customers with questions about wood finishes, fabric and leather.

And if someone wants to visit the showroom?

“We have to take the position that we don’t go to the door,” Stutzman says. 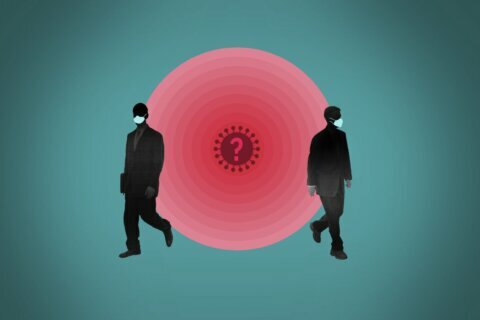 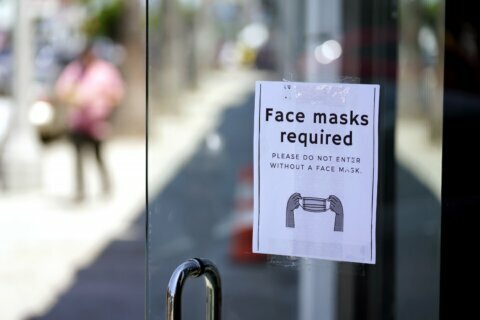