MIAMI (AP) — Royal Caribbean International is postponing for nearly a month one of the highly anticipated first sailings from the U.S. since the pandemic began because eight crew members tested positive for COVID-19, the company’s CEO said.

The brand new Odyssey of the Seas was to set sail from Fort Lauderdale, Florida, on July 3 but is now postponed to July 31. Royal Caribbean International’s CEO Michael Bayley said late Tuesday on Facebook that the decision had been made “out of an abundance of caution,” adding that the company is also rescheduling a simulation cruise scheduled for late June.

“While disappointing, this is the right decision for the health and well-being of our crew and guests,” he said.

Bayley said all 1,400 crew members aboard the Odyssey of the Seas were vaccinated on June 4, but two weeks had not passed for their bodies to build protection against the virus. Six of the crew members who tested positive are asymptomatic and two are mildly sick, he said, adding that the company has quarantined all crew members for 14 days and will continue routine testing.

Company spokeswoman Lyan Sierra-Caro said the trial voyage with volunteer passengers that was originally planned for later this month would help the cruise line meet Centers for Disease Control and Prevention requirements before resuming trips with paying passengers. The CDC has not yet approved the trial run, Sierra-Caro said.

The debut of the Odyssey of the Seas was highly anticipated as cruise lines attempt a comeback after more than 15 months of not sailing from the U.S. because of the pandemic. Royal Caribbean International has said that passengers are “strongly recommended” to get vaccinated, adding that unvaccinated passengers must be tested for the virus and follow other measures.

Celebrity Edge, also part of the Royal Caribbean Group, is set to become the first post-pandemic ship to sail from the U.S. with ticketed passengers on June 26. A Celebrity Cruises’ spokeswoman told The Associated Press that Celebrity Edge is able to sail without a test run because it is following CDC guidelines allowing ships with 98% vaccinated crew and 95% vaccinated guests to skip that step.

“We are exceeding these guidelines,” said Celebrity Cruises spokeswoman Susan Lomax in an email.

Lomax said the state law stipulates that businesses may not require customers to provide any documents, “but we are able to ask guests if they would like to share their vaccination status.” 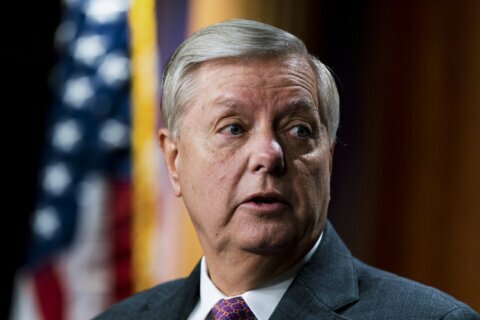 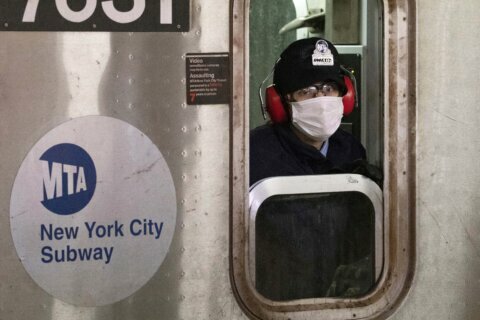 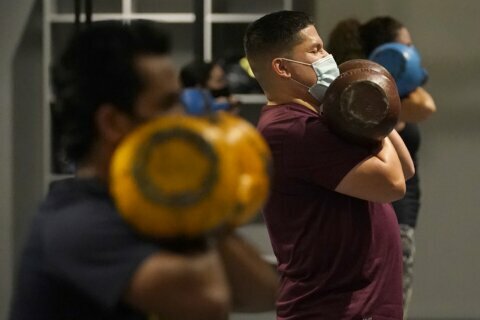