US News releases list of safest 2016 cars for teens

In the market for a new car for a teen driver? The choices have never been safer, and U.S. News & World Report is out with its 2016 Best Cars for Teens list.
(1/7) 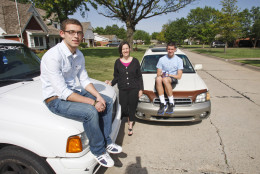 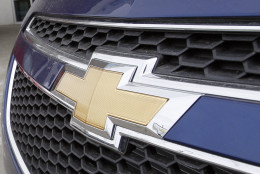 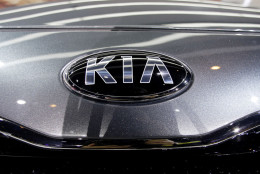 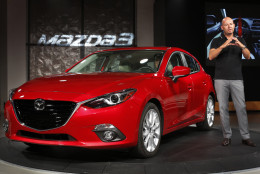 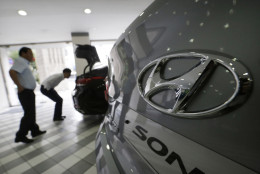 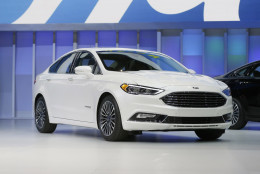 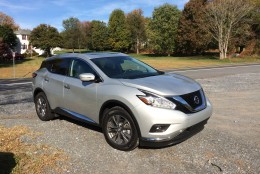 WASHINGTON — In the market for a new car for a teen driver? The choices have never been safer, and U.S. News & World Report is out with its 2016 Best Cars for Teens list.

A brand-new car for a teen driver is a generous expense for parents, but it might also provide the most peace-of-mind.

“Although it’s expensive, parents should consider investing in newer models because they have many more safety features than cars made just five years ago,” said Jamie Page Deaton, managing editor of U.S. News Best Cars. “The 2016 Best Cars for Teens are some of the safest options on the road.”

Base prices on many of the vehicles on this list are below their category ranking, but U.S. News factored in the cost of optional safety features.

No budget for a brand-new car? Consider a late model vehicle then.

“Look at cars from 2011 and newer, because in 2011 crash test standards were changed. Crash tests became much more stringent,” said Page Deaton. “You want one of those cars that was built for those more stringent crash tests that are going to offer more crash protection.”

For parents on a budget, U.S. News’ advice is simple: Choose the car with the most safety features that a family can afford. 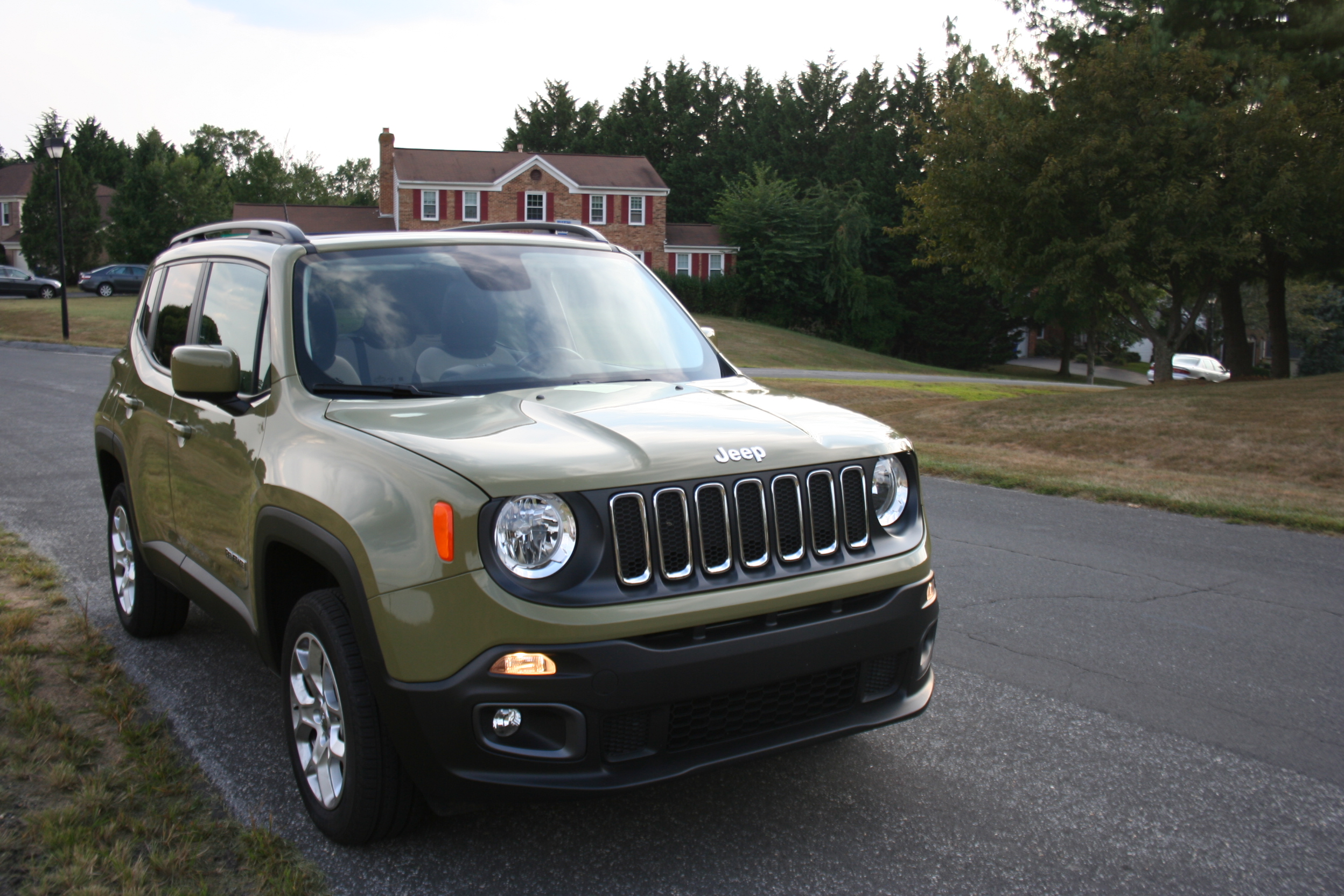 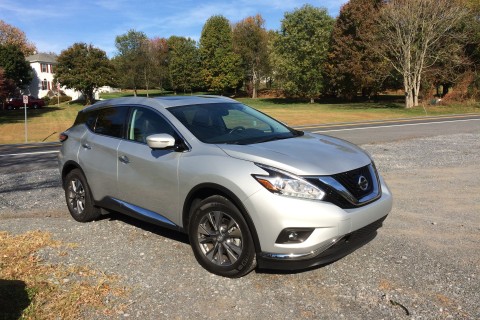