With the National Christmas Tree Lighting ceremony Thursday, check out the road closures to keep in mind around downtown D.C.
(1/10) 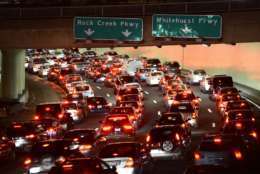 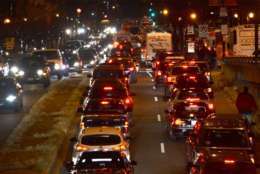 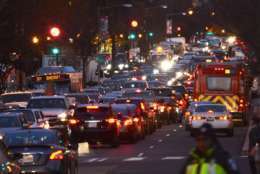 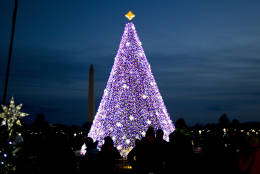 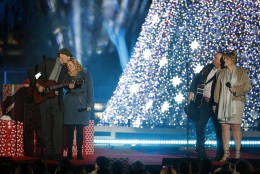 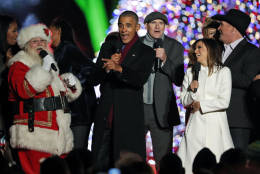 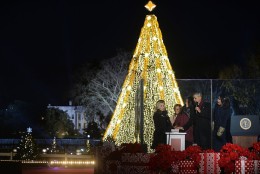 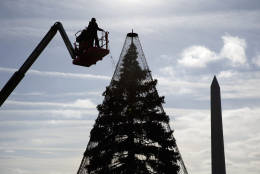 Get the latest traffic updates on the WTOP Traffic Center page.

WASHINGTON — The holly, jolly mood at the 95th annual National Christmas Tree Lighting ceremony on the Ellipse will be surrounded by a white-knuckled chorus of honking and cursing Thursday as commuters are once again faced with the event’s security closures.

The ceremony is known for causing late afternoon and evening gridlock in downtown D.C. since it will occur during the workweek rush hour Nov. 30. First lady Melania Trump has opted for a more traditional decor for her family’s first Christmas in the White House, adding a few new touches to the standards. See photos of the White House decked out in Christmas cheer.

All of the roadblocks are scheduled to remain in place until 8 p.m. The traffic delays and gridlock are usually most intense and widespread between 5 p.m. and 7 p.m.

“If we’re given the information as to what we need to avoid, then we can go for the routes that remain open,” said Bob Marbourg with the WTOP Traffic Center.

Many downtown commuters reach for the telework option on the day of the tree lighting. Office workers may otherwise want to hit the road early since it will likely end up being “a late rush hour for drivers just trying to get out of downtown,” Marbourg said.

And the closure of Constitution Avenue “puts a lot of extra volume on Independence Avenue,” he added.

The delays can ripple as far north as the West End and Dupont Circle to as far east as Capitol Hill. The Southeast/Southwest Freeway, Potomac Freeway and E Street Expressway are often much slower than normal during the ceremony.

A few Metrobus routes — including the 30N, 30S and 36 — will be detoured around the closures.

Several big acts will perform at Presidents Park before lighting, including Wynonna, the Beach Boys and the U.S. Navy Band. The ticket lottery for the ceremony took place in October.

The event will be televised on the Hallmark Channel on Dec. 4.

Below is a map and list of the closures: 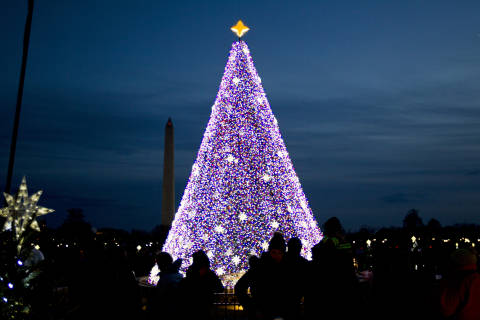 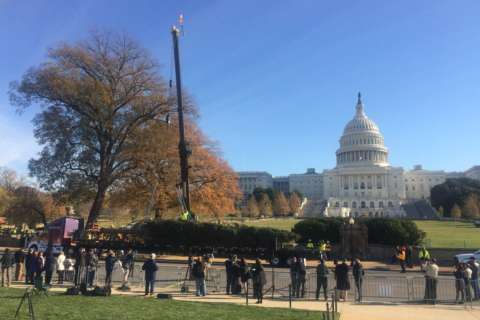 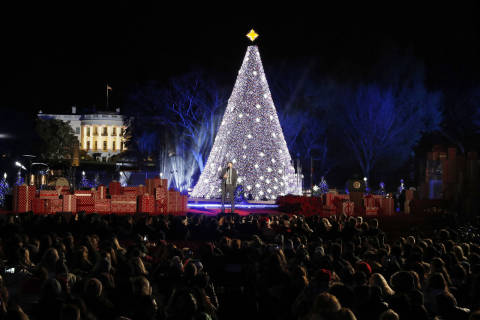 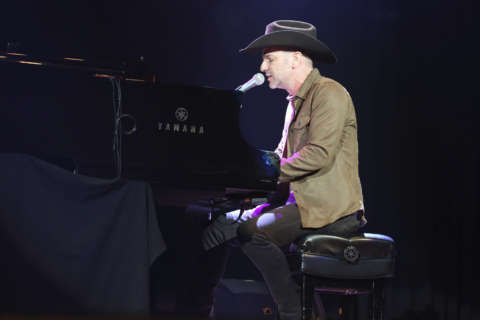