A mother found pushing her dead child in a swing in Charles County has entered an Alford plea to a lesser charge of involuntary manslaughter and was allowed to go free.
Listen now to WTOP News WTOP.com | Alexa | Google Home | WTOP App | 103.5 FM

LA PLATA, Md. — A mother found pushing her dead child in a swing in Charles County has entered an Alford plea to a lesser charge of involuntary manslaughter.

Romechia Simms, 25, of La Plata entered the plea Monday, acknowledging that prosecutors had enough evidence to convict her but not admitting guilt, before her trial on charges of manslaughter, first-degree child abuse resulting in death and child neglect  was set to start.

As a result of the plea, Simms agreed to a series of conditions that allowed her to go free. She will not serve any prison time nor will she be sent to a mental institution.

A series of mental health evaluations found that she was not criminally responsible for the death of Ji’Aire Lee, who was 3 when he was found dead in a park swing in May 2015. Simms’ attorney said she had been previously diagnosed with schizophrenia in December 2014 and that her condition had deteriorated by February 2015.

As part of the five-year conditional release order, Simms agreed to continue taking her medication, to continue to see a psychiatrist and to meet any other conditions set by a court monitor. The order could be extended if needed, Simms’ attorney Elizabeth Connell said.

“I’m happy with the outcome,” Connell said. “This was the right thing to do.”

In court, Connell argued that with advances in science and medicine it was not necessary to institutionalize Simms, who she said will have to live with the knowledge that she killed her son for the rest of her life.

Simms went to Wills Memorial Park in LaPlata on May 20 about 11 a.m. intending to enjoy the day with her son. But she began to hear voices while there. The voices convinced her not to remove her son from the swing because “somebody will come.”

Police were called to the park two days later and by then Ji’Aire was dead. An autopsy found that he died of dehydration and hypothermia and his death was ruled a homicide.

Prosecutor Anthony Covington said Simms tortured her son to death and that she was responsible for treating her mental illness and for taking her medication.

“The thing that is frustrating in this case is that this child need not have died,” Covington said. “Tragic things like this can happen if folks don’t take care of themselves.”

But Covington said he had no evidence to refute the three doctors who found she was not criminally responsible nor a danger to the public.

One of those doctors, a state psychologist, found that Simms was competent to stand trial. In her report, Teresa Grant with the Maryland Office of Forensic Services says that Simms lacks “substantial capacity to appreciate the criminality of her conduct or to conform her behavior to meet the requirements of the law,” The Washington Post reported.

Grant’s report also says that Simms is not a danger and should remain in the community, instead of a mental institution, the Post reports.

Simms had faced up to 45 years in prison if convicted of the original charges. The involuntary manslaughter charge carried a possible prison sentence of up to 10 years.

Family members have said Simms was hospitalized after her son’s death. She was released from jail in December after her family posted bail. 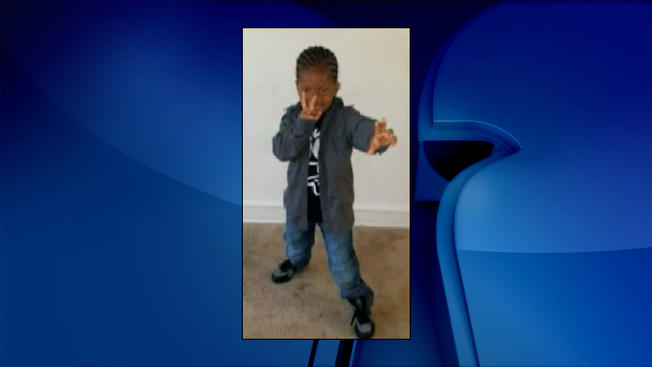