Helen Mirren graces People magazine’s “The Beautiful Issue” in a cover story that touches on her thoughts of beauty and how the Oscar winner still gets nervous before filming a role.
Listen now to WTOP News WTOP.com | Alexa | Google Home | WTOP App | 103.5 FM

LOS ANGELES (AP) — Helen Mirren graces People magazine’s “The Beautiful Issue” in a cover story that touches on her thoughts of beauty and how the Oscar winner still gets nervous before filming a role.

The magazine on Wednesday revealed the cover of the annual issue, which hits newsstands Friday.

The 76-year-old Mirren said she was “gobstruck” after learning about her honor and never considered herself beautiful – especially at her age. From her perspective, the word beauty should be dubbed another word: swagger.

“I love the word swagger because I think swagger means I’m confident in myself, I’m presenting myself to the world, I’m enjoying the world around me,” said Mirren, who won an Academy Award for best actress for her role in the 2006 film “The Queen.” The actor, who has been a L’Oreal Paris spokesperson since 2014, has built an impressive acting career with more than 140 credits in 55 years.

“I think what is called the beauty industry should be called the swagger industry,” she continued. “We’re giving people swagger.”

Despite her revered career, she still finds herself nervous before starting a new project.

“I get very nervous about the day-to-day process,” said Mirren, who starred in films including “The Long Good Friday,” “Elizabeth I” and “The Cook, the Thief, His Wife, & Her Lover.” “And meeting and dealing with new people. And not knowing whether I am going to remember my lines or not. I just get very frightened until I get into the swing of things and then I kind of relax.”

After a film wraps, Mirren said her nerves are calmed and she doesn’t read any reviews — good or bad.

While Mirren is hesitant to call herself beautiful, Vin Diesel believes the word perfectly suits her.

“She has a charisma that is timeless. She has looks to kill and always has. She has a jovial spirit,” said Diesel, who starred in the 2021 film “F9” with Mirren. “But I think the thing that is most attractive about Dame Helen Mirren is the way she makes you feel. She always makes you feel appreciated and loved. And for that, I Iove her forever.” 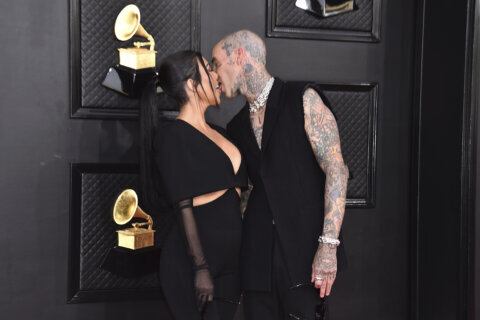 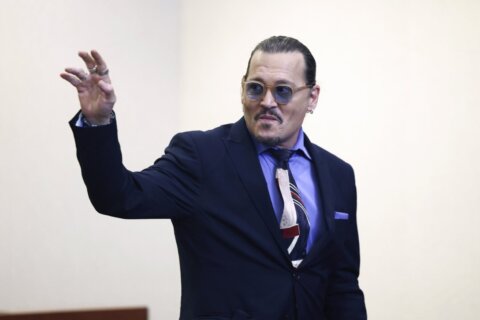