Tysons Corner Center partnered with ArtsFairfax last year with a call for artists to showcase their talents. The first art group to debut the shopping mall’s exhibition is ArtLords, featuring paintings that were rescued from Afghanistan when the Taliban took over in August 2021.

ArtLords has an office in Tysons, space in Istanbul and an underground office in Afghanistan. It is also an ArtsFairfax grant recipient.

The artworks selected for the mall’s first exhibition have traveled from Afghanistan to Uzbekistan, France and the United States. Some are painted by the recently-evacuated artists of ArtLords from Afghanistan who are now settled in North America.

Tysons Corner Center will activate spaces throughout the mall for artwork displays throughout the year. The ArtLords collection is on the second level by the Macy’s, and will be on display for eight weeks.

Tysons Corner Center and ArtsFairfax continue to take applications from artists for consideration to be featured in future art displays.

Tysons Corner Center originally opened in 1968 as one of the first enclosed mega-malls in the U.S. It attracts about 20 million visitors a year. 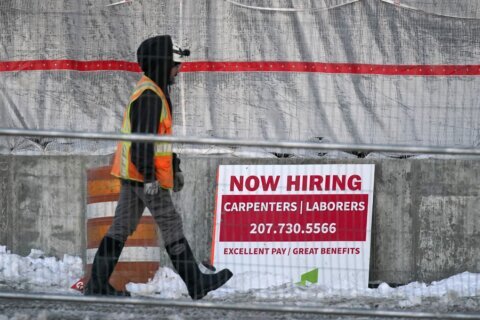 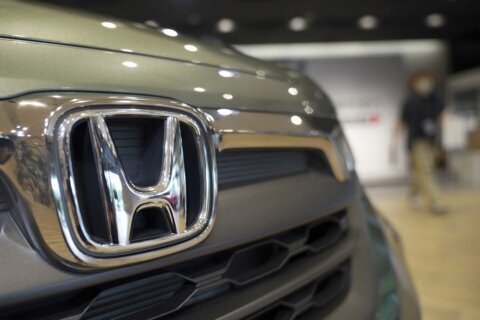 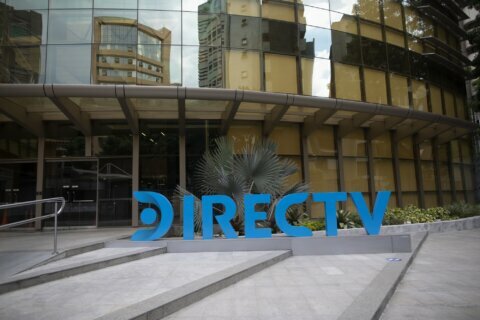 Republicans are lashing out at DirecTV for supposedly ‘censoring’ conservative voices. Here’s what’s really going on