It wasn't a huge drop, but for the first time in nearly 18 months, the average home sold for less than list price in August. That's just one sign of a slowdown in the housing market, according to Redfin.
Listen now to WTOP News WTOP.com | Alexa | Google Home | WTOP App | 103.5 FM

For the first time in nearly 18 months, the average home sold for less than list price in August, according to a market analysis by real estate company Redfin.

Not a lot less, and not enough to raise a red flag for the “sell side” of the housing market, but Redfin reports the average sale-to-list price ratio fell to 99.8% in August. That’s down from 101.4% a year earlier.

The actual final closing price may be even lower than original list, since a record 7.5% of homes on the market have a price drop. 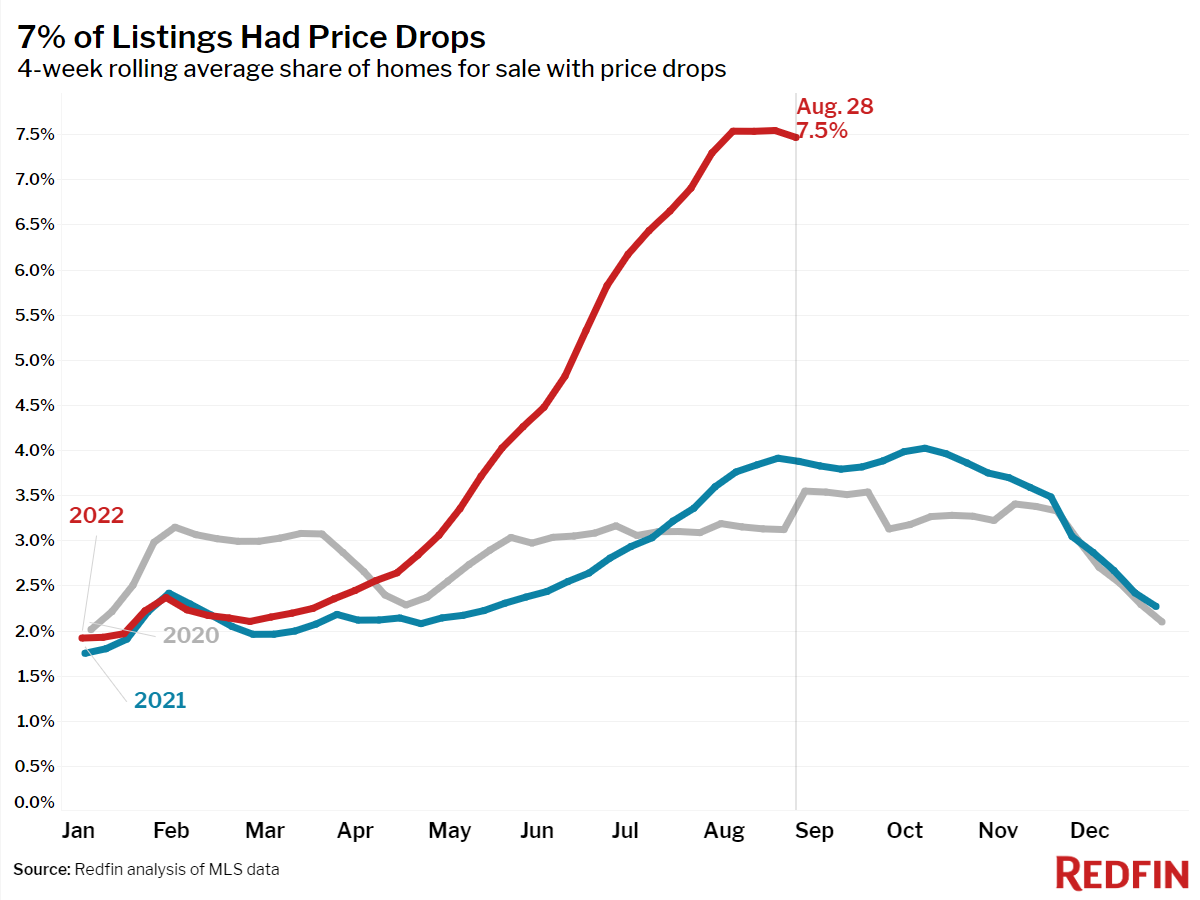 It is taking longer for homes to go under contract, with homes sold in August on the market for a median of 26 days. That’s up from 21 days a year earlier and the record low of 17 days in May and June.

Google searches for “homes for sale” were down 26% from a year earlier in August, and touring activity of homes, according to ShowTime, was down 9% from the start of the year.

“The post-Labor Day slowdown will likely be a little more intense this year than in previous years when the market was super tight,” said Redfin chief economist Daryl Fairweather. “Expect homes to linger on the market, which may lead to another small uptick in the share of sellers lowering their prices.”

She added, “Homebuyers’ budgets are increasingly stretched thin by rising rates and ongoing inflation, so sellers need to make their homes and their prices attractive to get buyers’ attention.”

Pending sales and mortgage applications both saw large declines from a year ago last month, though some of that is seasonal.

Redfin said sellers are also reluctant to step into the market. New listings and total inventory of homes for sale were both lower. 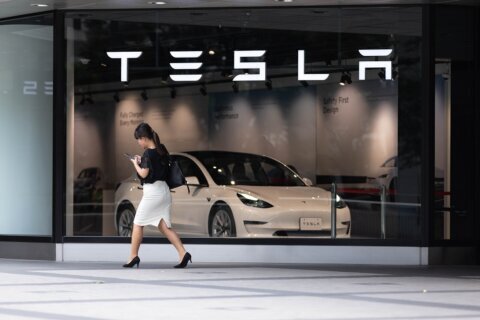 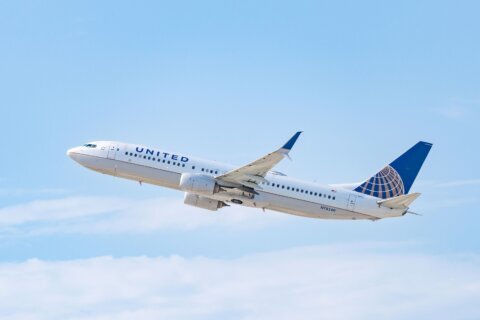 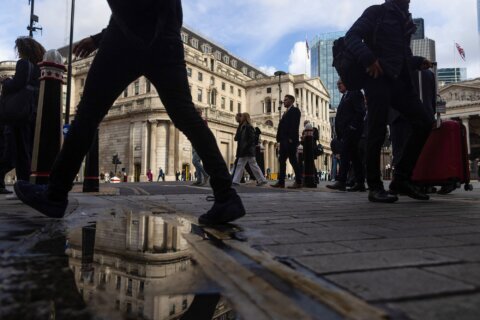