United Airlines said Wednesday that it earned $329 million in the second quarter as summer vacationers packed planes, but the results fell far short of Wall Street expectations due largely to soaring fuel prices.

United said it will keep flying at current levels instead of growing about 10% in the second half of the year, as it had originally planned.

CEO Scott Kirby blamed the pullback on understaffing at airports — he called out London’s Heathrow, which has been a scene of frequent chaos this summer, and Newark in New Jersey — and the Federal Aviation Administration, which handles air-traffic control.

“We told Heathrow how many customers we were going to have … they didn’t staff for it” because they didn’t believe United, Kirby told CNBC. “We are being forced to cancel flights because Heathrow can’t accommodate the flights.”

United recently announced that it will cut about 50 flights a day at the Newark airport near New York City, about 12% of its schedule there, after seeing weeks of high cancellations and delays.

Kirby said travelers may find fewer seats available for the holidays than they had expected. He said it could take until next summer before the aviation system is fully staffed and able to handle the number of people who want to travel.

An FAA has pushed back against airline officials blaming air traffic control for delays. “Data reported by the airlines shows that the vast majority of flight delays are unrelated to air traffic control,” the agency said in a statement.

Shares of United Airlines Holdings Inc. fell about 7% in late trading after the results were released.

The quarter marked United’s first profit without federal pandemic aid in the COVID-19 age. Kirby highlighted that in a prepared statement and also warned about risks over the next six to 18 months from problems in the aviation system that can cause delays and cancellations, the recent record high fuel prices, and “the increasing possibility of a global recession.”

The profit reversed a $434 million loss a year earlier but fell far short of the $1.05 billion that United earned in the second quarter of 2019.

Excluding non-repeating items, Chicago-based United said it earned $1.43 per share. Analysts expected $1.85 per share, according to a survey by FactSet.

Revenue was $12.11 billion, United’s best ever in a second quarter and in line with analysts’ forecasts. It was 6% higher than in 2019, even though United did nearly 15% less flying.

Revenue for each seat flown one mile, a closely watched figure among airlines, rose 24% compared with the same quarter in 2019 — the result of higher average fares.

Clearly many people are eager to travel after two years of pandemic lockdown, and they don’t care if the planes are crowded. The average United flight was 87% full in the April-June quarter, and for trips within the United States, it was just under 90%.

United’s costs are also rising. Expenses other than fuel rose 17% on a per-seat basis, at the upper end of United’s last forecast before the quarter ended June 30.

The airline paid an average of $4.18 per gallon for fuel, higher than the $4.02 it had predicted. Since the quarter ended, however, spot prices have dropped about 35 cents a gallon or 10%, according to Energy Department figures.

One area where United is still saving money is labor — it spent about 7% less than it spent on wages and benefits in 2019 because its workforce is not back to pre-pandemic levels.

“We expect these costs to rise as the company negotiates new contracts with its employees, and as hiring returns to the levels needed to run an efficient operation,” Cowen airlines analyst Helane Becker said in a note to clients. 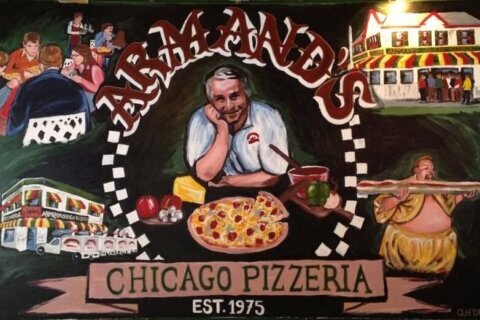 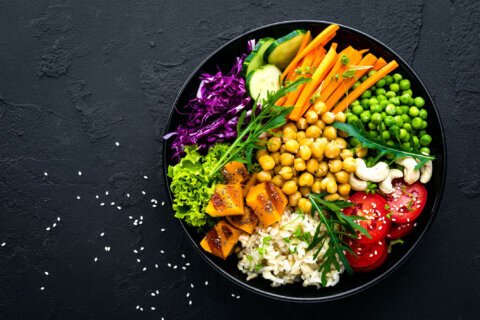 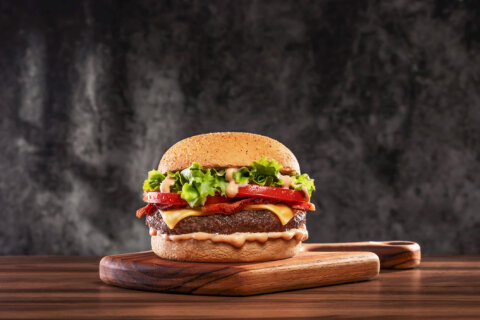