Table games dealers at MGM National Harbor have one of the best jobs at the casino. It takes a certain type of person, but they'll teach the skills you need. Find out what it pays.
Listen now to WTOP News WTOP.com | Alexa | Google Home | WTOP App | 103.5 FM

Maryland’s MGM National Harbor marks its five-year anniversary today, having opened to the public on Dec. 8, 2016 — and it is a big employer.

The casino closed for three months at the start of the pandemic, and furloughed hundreds of workers, but it is currently hiring again. MGM National Harbor also said more than 1,000 of its current 2,900 employees have been working at the resort since opening day five years ago.

One of the best jobs on the floor is the dealer. Table games dealers at MGM National Harbor can earn more than $60,000 a year, a good portion of that through tips. But it takes a certain type of person to do the job.

“They are outgoing. They work in a high-pressure environment, but a fun one. And of course, you need to know some basic math,” said MGM National Harbor CFO Max Fisher. “It’s really a great career with strong wages. You don’t have to have a college degree, and you only need to be 18 years old.”

When chosen to develop the Prince George’s County resort, MGM committed to supporting minority-owned businesses in the region as part of the selection process. Five years in, and it tallies up those efforts.

According to MGM, the National Harbor resort has spent nearly $120 million with minority business enterprises, working with more than 138 minority-owned suppliers. It has also provided more than $5 million in financial and in-kind support to local nonprofit organizations since opening.

And its employees have donated more than 21,000 hours to community volunteer work since 2017.

Gamblers have flocked back to MGM National Harbor and the state’s other casinos, with some months of record gaming revenue generated since reopening, even with limited capacity restrictions, all of which have been lifted.

MGM National Harbor had $57.9 million in gaming revenue in November, much of which goes to state-funded programs like the Education Trust Fund, up 22.7% from a year earlier. 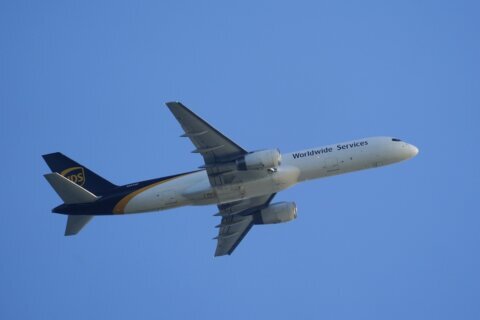 Text of the Federal Reserve’s statement after its meeting 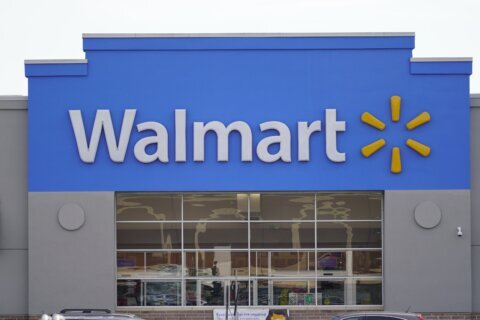