Wilmington, North Carolina-based Bitty & Beau’s will open its first coffee shop in the D.C. area in Georgetown, and it has a mission.

It employs primarily people with intellectual and developmental disabilities.

The Georgetown location will take over a former Calvin Klein storefront at 3207 M Street, N.W. It will open in March 2022. It also has a location in Annapolis, Maryland.

Bitty & Beau’s is named after founders Amy and Ben Wright’s two youngest children, who were born with Down syndrome.

They opened the first shop in Wilmington in 2016, and hired 19 individuals with intellectual and developmental disabilities. Bitty & Beau’s now has 23 coffee shops in 12 states, and more than 200 employees.

The Georgetown shop will employ about 30 people with disabilities.

The company began offering franchises last fall. The Georgetown franchise was the first one purchased, though it has now sold 18 franchises, with five open and 13 scheduled to open in 2022.

Bitty & Beau’s has received national media attention since it began expanding. Amy Wright was named CNN’s 2017 Hero of the Year. 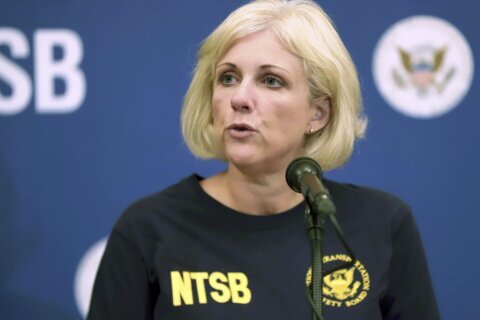 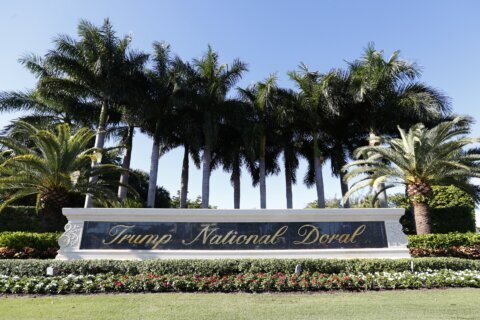