Canadian Pacific’s $31B rail deal moves on down the line

The U.S. Surface Transportation Board decided that Canadian Pacific’s merger application is complete, dismissing concerns from other railroads. The board also laid out a schedule for its review of the deal that will stretch at least through next July but could be extended.

Union Pacific had argued that the merger application didn’t include enough data on how other shipments might be affected by the deal, but regulators said those details weren’t required at this stage. The board also rejected procedural arguments from CSX, Canadian National and BNSF railroads that said the application should be delayed.

The $31 billion deal includes 2.884 CP shares and $90 in cash for each shareholder and the assumption of roughly $3.8 billion in debt. Kansas City Southern shareholders will be set to get paid once investors of both railroads vote on the deal next month and Mexican regulators sign off on it.

But it won’t be clear if the deal will ultimately be sealed until the STB completes its review sometime in the second half of next year. Regulators haven’t approved any major railroad mergers since the 1990s.

Canadian Pacific beat out Canadian National’s $33.6 billion bid to acquire Kansas City Southern, even though that railroad offered more money, because the STB refused to approve part of CN’s plan to acquire the Missouri-based railroad. 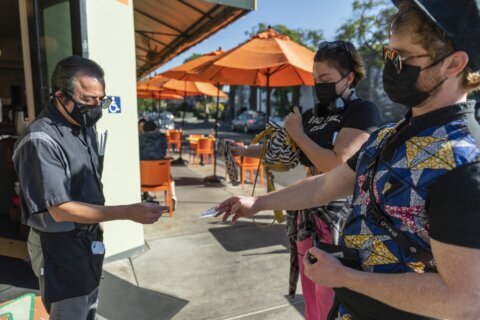 Growth in US service sector reaches new heights in November 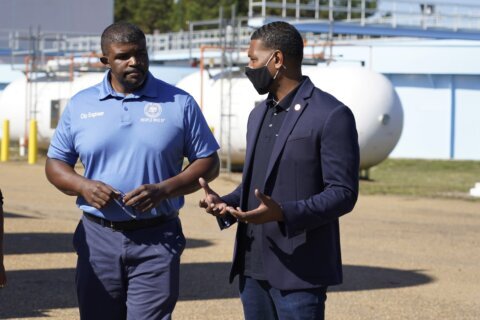