Cigarette sales in America were falling — then COVID hit

We all had to find our own ways to cope with the pandemic lockdowns last year. Some people bought Pelotons and baked bread. Others took a slightly less healthy route.
Listen now to WTOP News WTOP.com | Alexa | Google Home | WTOP App | 103.5 FM

We all had to find our own ways to cope with the pandemic lockdowns last year. Some people bought Pelotons and baked bread. Others took a slightly less healthy route.

Cigarette sales in America last year rose for the first time in two decades, a new report from the Federal Trade Commission says. It was a only a slight 0.4% increase — the total number of cigarettes sold to wholesalers and retailers nationwide increased by about 8 million, from 202.9 billion in 2019 to 203.7 billion in 2020.

But it marks a surprise reversal of a long-running downward trend.

US adult smoking rates have been falling since 2000, and now stand at about 14%, according to the North American Quitline Association, a nonprofit that promotes tobacco-quitting services.

The group credits that steady decline to tobacco taxes and smoke-free air laws, as well as growing use of programs such as quitlines. But during the pandemic, fewer smokers were taking advantage of those services, the group said in a report earlier this year, citing “stress and anxiety resulting from the pandemic.”

The FTC report didn’t detail why sales inched higher, but the rise tracks with similar shifts in consumer behavior ushered in by the pandemic. Retail alcohol sales, for example, shot up in the spring of 2020 not only because bars and restaurants closed but because consumers were imbibing more. The overall frequency of alcohol consumption increased by about 14% from 2019 to 2020, the researchers reported last year in the journal JAMA Network Open.

Altria, which makes Marlboro cigarettes, noted in a recent earnings call that the 2020 lockdowns saw Americans “add nicotine occasions to their day.” Smokers are also switching back to traditional cigarettes from vaping devices in response to restrictions on e-cigarette flavors, according to the Wall Street Journal.

Altria’s shares are up 16% so far this year. 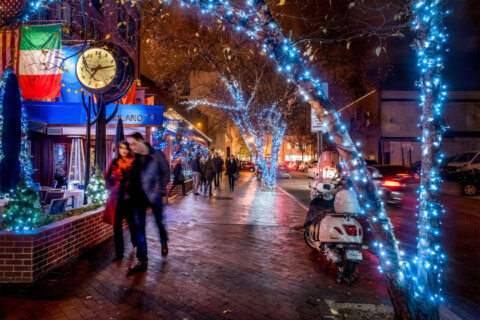 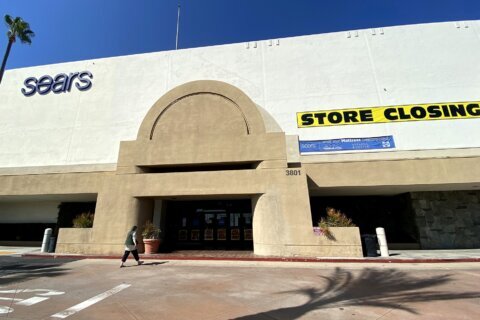 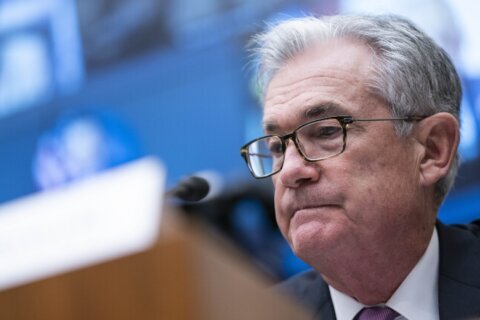