WASHINGTON (AP) — Airlines, flight attendants and pilots are calling for the U.S. Justice Department to prosecute unruly and violent passengers.

In a letter to Attorney General Merrick Garland Monday, the trade group Airlines for America and unions for pilots and flight crew cited a “substantial increase in and growing escalation of passengers’ unruly and disruptive behavior onboard aircraft, particularly toward crewmembers. These incidents pose a safety and security threat.’’

In January, the Federal Aviation Administration announced a “zero-tolerance’’ policy toward passengers who cause disturbances aboard aircraft or violate federal rules by refusing to follow flight crew instructions.

Since then, the FAA has received more than 3,000 reports of unruly behavior and opened 465 investigations into assaults, threats of violence or interference with air crews. Many cases involved passengers who refused to wear masks aboard aircraft during the coronavirus pandemic.

Through May, the FAA has sought some kind of enforcement action more than 400 times this year and pursued 57 civil penalties. So far, it has announced $368,000 in fines on 21 passengers.

Noting that federal law calls for up to 20 years imprisonment for passengers who intimidate or interfere with crew members, the letter urged “that more be done to deter egregious behavior, which is in violation of federal law and crewmember instruction .. the federal government should send a strong and consistent message through criminal enforcement that compliance with federal law and upholding aviation safety are of paramount importance.’’

The Justice Department confirmed that it had received the letter but declined to comment. 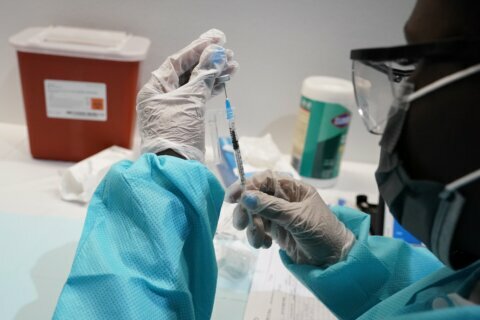 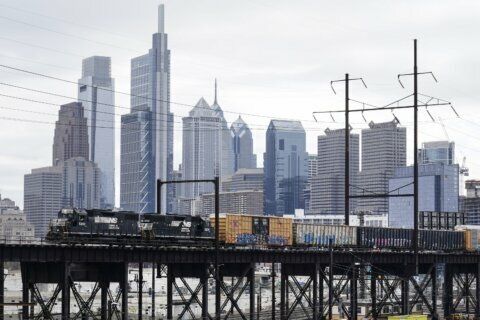 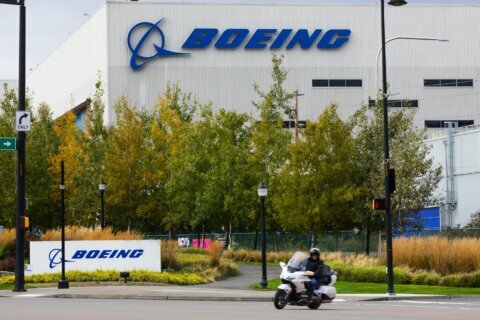