Award-winning actress Phylicia Rashad, best known for her role as Claire Huxtable on NBC’s The Cosby Show in the 1980s, has been named Dean of Howard University’s newly reestablished College of Fine Arts.

“It is a privilege to serve in this capacity and to work with the Howard University administration, faculty and students in re-establishing the College of Fine Arts,” Rashad said in a statement.

While best known as Claire Huxtable, Rashad has a long and successful stage, screen and television acting and directing career. She has received a Tony Award, Drama Desk Award, BET Honors Theatrical Arts Award, Chicago Shakespeare Theatre’s Spirit of Shakespeare Award, and in 2016, Rashad was inducted into the Theater Hall of Fame.

“It is an honor to welcome one of Howard’s acclaimed daughters back home to Alma Mater. In this full circle moment, Ms. Phylicia Rashad will take the training and skills that she has honed as a student at Howard and exuded in an outstanding performing career, and she will share those pearls of wisdom with the next generation of students in the College of Fine Arts,” said Provost Anthony Wutoh.

Rashad has served as guest lecturer and adjust faculty member conducting master’s-level classes at several colleges, including Howard, one of the nation’s best Historically Black Colleges and Universities.

Since 2017, Rashad has been the brand ambassador for the National Trust for Historic Preservation’s African American Cultural Heritage Action Fund. 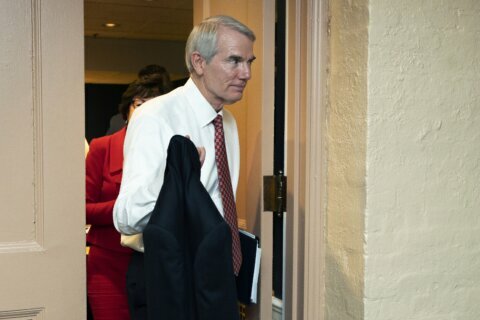