Profits at Goldman Sachs surge in 1Q, helped by trading

The jump in profits is similar to that seen at JPMorgan Chase, which also reported its results on Wednesday, although unlike JPMorgan, Goldman’s results did not benefit from a release from its loan-loss reserves of any significant amount.

Goldman’s results reflect the health of the stock and bond markets compared to a year earlier. Markets across the world plunged sharply in March 2020 as investors realized how much economic and human damage the coronavirus pandemic could cause. The S&P 500 index dropped 12.5% just in the month of March last year.

But as the economy has recovered and millions of vaccines have been administered, so has Goldman’s profits. The stock and bond market had relatively healthy volatility in the first quarter, which allowed the bank’s traders to profit from the moves. Several companies went public and the volatile trading of certain stocks like GameStop, AMC Entertainment and others allowed Goldman’s traders to take advantage.

In investment banking, Goldman had revenues of $3.57 billion, more than double the revenues of $1.74 billion in the year-ago quarter. Trading revenues rose 60% from a year earlier as well.

Goldman only had a small $70 million benefit to its results from it releasing money from its loan-loss reserves. Goldman doesn’t have a significant consumer finance division, or sell mortgages, as compared to its Wall Street counterparts. The bank is only sitting on $4.24 billion in loan-loss reserves, whereas JPMorgan has $26 billion in reserves.

Goldman’s return on equity, a measurement used by investment banks on how well they are using their underlying assets, was 31% in the quarter. That’s the best quarterly performance for Goldman since 2009. Typically banks like Goldman aim for a return on equity above 10%. 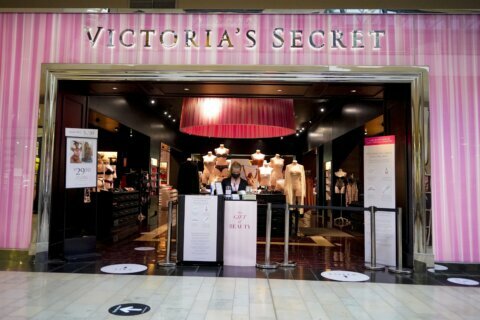 DC trails only New York City for IT job openings