The number of Americans filing new claims for unemployment benefits unexpectedly rose last week across the U.S., including more new filings in Virginia.

The number of new filings in Maryland and the District were little changed from the previous week.

Nationwide, there were 770,000 initial claims for unemployment benefits during the week ending March 13. That’s up 45,000 from the previous week. Economists surveyed by Dow Jones had forecast an average of 700,000 new filings.

At the end of the previous week there were 4.14 million Americans receiving standard unemployment benefits, which was down 2,000.

Initial claims for unemployment benefits, unadjusted, in D.C., Maryland and Virginia during the week ending March 13: 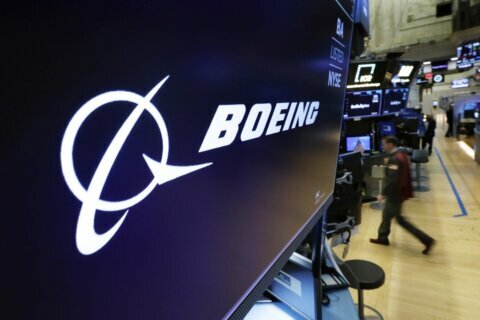