The Northern Virginia Association of Realtors reports its members sold nearly $1.5 billion in residential real estate for the second month in a row in October — a 42.5% increase over October 2019.

A total of 2,220 homes were sold in Northern Virginia last month, the highest number of October sales since 2004. That’s up 29% from a year ago.

The Northern Virginia Association of Realtors covers Fairfax and Arlington counties, the cities of Alexandria, Fairfax and Falls Church, and the towns of Vienna, Herndon and Clifton.

There are now more properties for potential buyers in Northern Virginia to look at. The number of monthly active listings were up from year-ago levels for the first time since April 2016 — 8.4%. New listings were up 42.3% from last October.

“We continue to be encouraged by new listing inventory. This provides a greater opportunity for buyers to enter the market, especially with historically low interest rates,” said Nicholas Lagos, president of the Northern Virginia Association of Realtors.

In Arlington County, home to Amazon’s HQ2 and where some sellers were reported to be holding off on selling in hopes of a bigger payout down the road, October active listings were up more than 116% from a year ago.

Throughout the group’s Northern Virginia region, homes that listed went under contract in an average of 17 days last month, compared to 24 days in October 2019. 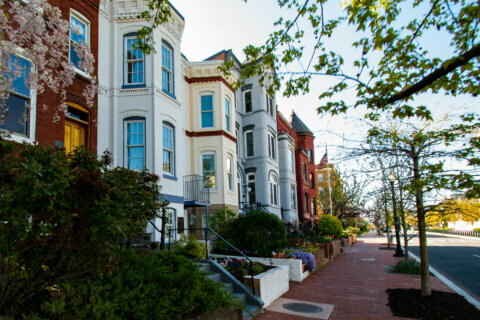 Why are there so many condos for sale in the DC market? 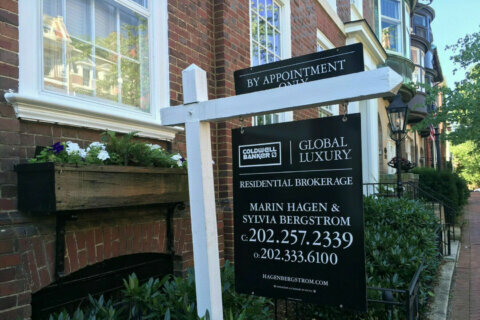 Two-thirds of DC-area home sellers are getting multiple offers 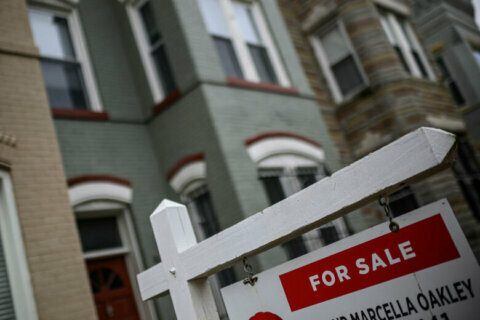