MIXER said it will distinguish itself from the myriad other coworking spaces in D.C., including market leader WeWork, by making its spaces and amenities on par "with a five-star hotel experience."
(1/3) 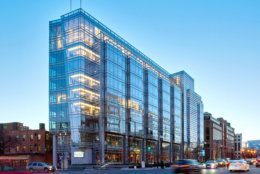 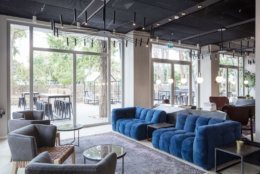 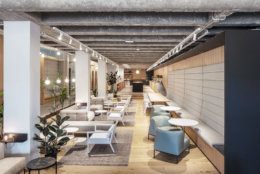 Tel Aviv-based MIXER Work & Lounge, which operates three high-end coworking offices in Israel with a fourth on the way, will open its first U.S. location in D.C. near the convention center.

MIXER RowHouse will open in early 2020 at 600 Massachusetts Ave. Northwest. It will occupy space in both a historic row house and in an office building anchored by the law firm Venable. The row house was incorporated into the office building as part of its development.

MIXER said it will distinguish itself from the myriad other coworking spaces in D.C., including market leader WeWork, by making its spaces and amenities on par “with a five-star hotel experience.”

MIXER RowHouse will include a luxury gym, high-end business lounge, conference hall and a private rooftop.

The name MIXER also refers to the company’s coworking space designs, which it said mix the many elements of peoples’ lives, including work, technology, food, wellness, art, design, sports and leisure.

The company called its locations communities, not coworking spaces.

MIXER has not yet posted rates for its D.C. location on its website.

“Careful consideration went into selecting our first U.S. location, and we kept coming back to Washington, D.C. This city is the nucleus of America with a tremendous amount of energy, influence and culture, and we’re thrilled to bring MIXER to this vibrant community,” said co-founder and co-CEO Omer Granit.

There is much demand for coworking space in the D.C. region, and MIXER joins a crowded field. In addition to WeWork, the largest single leaser of D.C. office space, there is Mindspace, MakeOffices, Cove and a dozen other players. 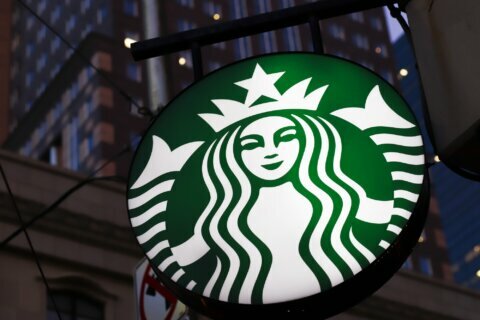 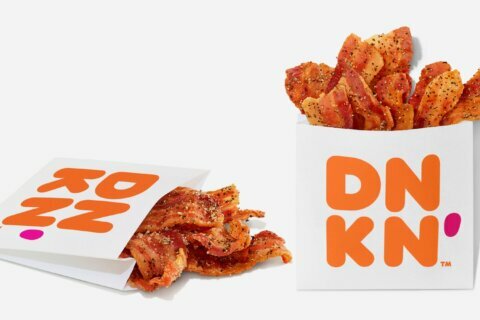