By many measures, the District is the best city in the country for working women, based on an annual study by Lending Tree’s Magnify Money.

D.C. has the highest percentage of managerial positions in its workforce filled by women, at 43.9 percent.

Boston; Providence, Rhode Island; and Sacramento are other top cities for women in management roles, at 43 percent each.

D.C. also has among the strongest parental and pregnancy leave policies of the 50 cities studied, second only to Boston. Of the top 10 cities, the District is where child care is the most affordable based on incomes, costing an average of 19.9 percent of women’s median earnings.

The unemployment rate among working-age women in D.C. is 5.3 percent, and 31.7 percent of businesses in the District are owned by women.

The gender pay gap in D.C. is also among the lowest, with women earning an average of 84 percent of their male counterparts.

In D.C., 69.4 percent of working women have access to employer-based health insurance, and 30.8 percent of the elected officials in D.C. are women.

Among other cities, the study says Seattle has the highest number of women-owned businesses, at 39.7 percent. Minneapolis has the lowest unemployment rate for working age women at 3.6 percent.

And Los Angeles has the lowest wage gap, at 88.8 percent, although L.A. does not rank in the top 10 on the overall list.

Boston, while a top-10 city for working women, also has the highest child care costs, at an average of 27.4 percent of working women’s median income.

It says working women in Charlotte have nearly nonexistent parental protections, and child care costs, as a percentage of incomes, is high.

Below is Magnify Money’s full rankings of 50 U.S. cities for working women and where they fall in each of eight categories: 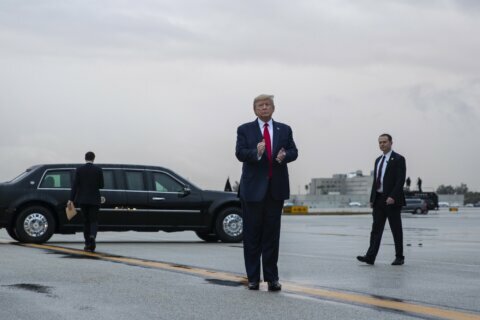