Are you a workshopper? Your IT department is watching

WASHINGTON — There is a relatively new word for a pretty old holiday routine: Workshopping. It is a reference to doing online holiday shopping on the boss’ dime and on the company’s computer and network.

How does the IT department feel about workshoppers?

“Well they are worried about it. The biggest concern is employees visiting unsecure sites and that could introduce online threats and put the company’s data at risk,” Matt Deneroff at Robert Half Technology in D.C. told WTOP.

The bosses may worry about it, but for the most part, they also allow it. But the company is probably watching what you’re up to.

“Only 24 percent block access to online shopping, while 69 percent allow access but they monitor it. They are looking at the traffic of what sites are being visited and making sure there is no malicious activity going on,” Deneroff said.

Robert Half Technology said one in three workshoppers say they are doing it several times a week.

9 top tech gifts to give this year 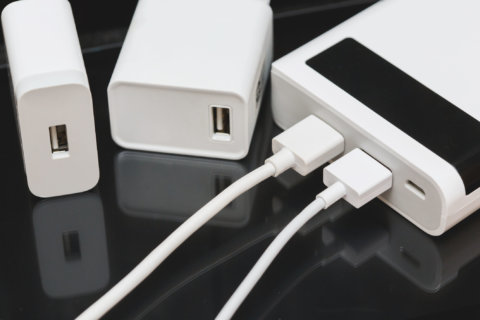