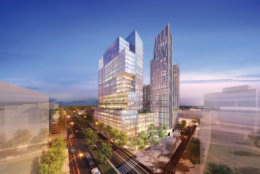 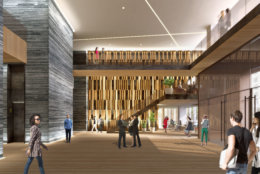 WASHINGTON — Fox 5 WTTG-TV, which announced last fall its intent to move to fancy, new Bethesda, Maryland digs, has signed the lease and made the move official.

Its relocation is still about three years away.

WTTG and WDCA-TV will occupy 59,172-square-feet at 7272 Wisconsin Ave. in downtown Bethesda in The Wilson, a 360,000-square-foot, 23-story office tower currently under construction, part of a 937,000-square-foot mixed-use project by Carr Properties that will include a residential high rise called The Elm, as well as a second, yet-unnamed residential tower.

The development is at the site of the former Apex Building, at the intersection of Wisconsin Avenue and Elm Street. When complete, it will also be home to a new Bethesda Metro entrance and a Purple Line stop.

Transwestern represented Carr Properties in the lease, the terms of which were not disclosed.

Fox 5 is not moving far. It is currently at 5151 Wisconsin Avenue in Friendship Heights, where it has been based since 1966.

The office building is scheduled to deliver in the third quarter of 2020. Fox has said its move-in date is scheduled for June 2021.

“This will be a state-of-the-art facility that will keep us in the heart of the Washington, D.C. metro area and allow us to better serve our community,” FOX 5 Vice President and General Manager Patrick Paolini said in a statement announcing company plans to move last fall.

When complete, the entire project, fully delivering in the first half of 2021, its two residential towers will total 560,000 square feet with 456 units.

Site work began with the demolition of the Apex office building in October 2017. 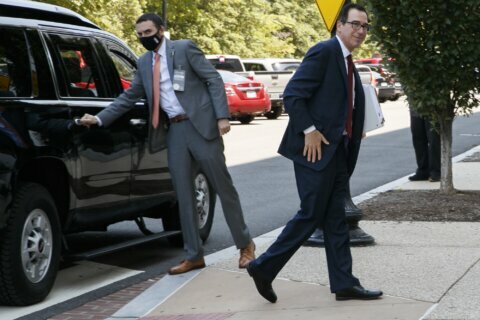 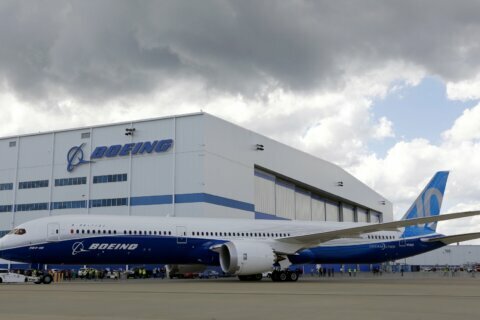 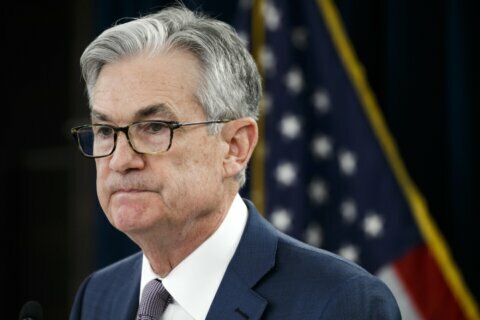