DC area among top cities for new apartments this year

WASHINGTON — Most of the cranes dotting the Washington skyline are erecting residential buildings, and the D.C.-area ranks high again this year for new apartments.

Rent Café puts the Washington metro No. 9 out of the 20 largest U.S. cities for the number of brand-new rental units coming to market in 2018. The vast majority of them are in the District.

In total, about 9,500 new apartment units will enter the Washington-area market by the end of this year.

The District accounts for 4,400 of them, about the same number of deliveries last year.

Even with all the new apartments available for the rental market, Rent Café says D.C. rents in July were still up an average of 2 percent from a year ago, while the D.C. rental occupancy rate held at a healthy 95.1 percent.

While nowhere near the delivery pipeline in D.C., the Reston apartment market ranks second in the Washington area, with almost 930 new apartment units expected to deliver this year.

Rockville is fourth, at about 730 new units.

New York City by far leads the nation in new apartments delivering this year, with nearly 20,000 expected to hit the market by year’s-end.

Rent Café notes that the New York City metro area is home to roughly 20 million people, the majority of which are renters. 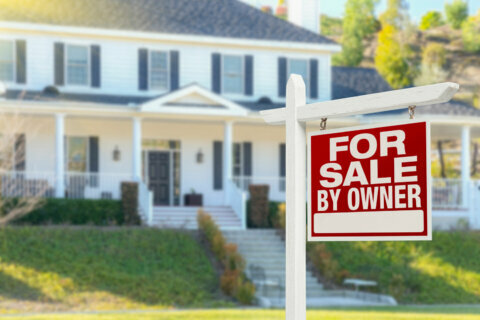