DC is a ‘job-first’ city for many moving to Washington

D.C. is one of the top cities for "job-first" movers — those who relocate primarily for work-related reasons — in the United States. Those renters moving to Washington also buck a national trend. Find out what it is.
Listen now to WTOP News WTOP.com | Alexa | Google Home | WTOP App | 103.5 FM

WASHINGTON — When it comes to relocating, there are “job-first” movers — those who move to a city primarily for work-related reasons — and “location-first” movers that move because they like the city, and will job search once they get there.

D.C. is definitely a job-first city.

“In the Washington, D.C. area, you have a lot of high-paying jobs for college-educated workers and these are the same workers who might be looking for jobs in New York or Boston or San Francisco, so they may not be committed to moving to D.C. but are instead exploring jobs in a few different places,” Sidney Bennett, at Apartment List told WTOP.

Those renters moving to Washington also buck a national trend, and actually plan to stay put once they get here.

“Washington has more people planning to settle than a lot of other job-first places, and it may be because there are a lot of jobs that are industry specific that only the Washington area offers, like association-related or government agency jobs,” Bennett said.

The Washington area also has one of the highest concentrations of high-paying professional jobs.
Apartment List’s survey found 36.3 percent of new D.C.-area renters are planning to settle down here long-term.

Nationally, college-educated renters are more likely to be job-first movers.

The metros with the most location-first movers tend to be in more affordable, fast-growing Sunbelt metros, with 69 percent of those moving to Phoenix picking the city, not relocating for a job.

The top city for location-first movers is Las Vegas, with more than eight out of 10 moving to Vegas to look for a job, not because they’ve already landed one. 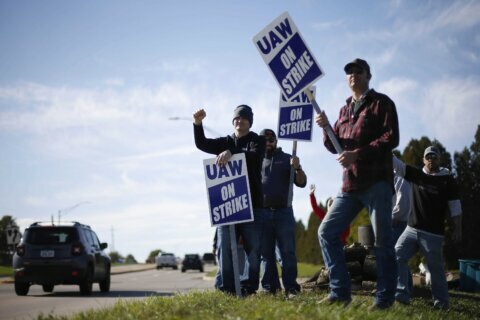 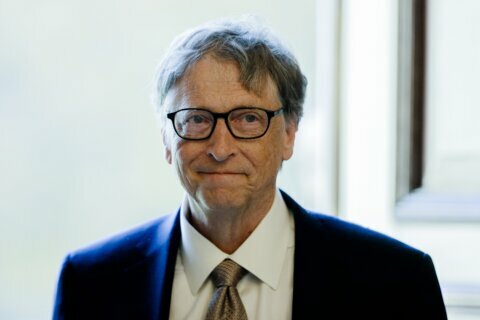