WASHINGTON — Despite rising prices, D.C. remains one of the most profitable markets for residential real estate flipping.

The D.C. area claims some of the highest returns-on-investment and highest percentage of sales that are flips, according to Attom Data Solutions.

But the hottest flipping neighborhoods have shifted.

A decade ago, the top markets for buying a fixer-upper row house or condo with the intent of renovating and reselling were neighborhoods like Logan Circle, Dupont and U Street. The price of entry in those markets has made the return on investment less attractive.

Fairfax-based Walnut Street Finance, which specializes in renovation financing, points to Northeast neighborhoods like H Street, Edgewood and Eckington and Petworth in Northwest.

And one of the hottest locations for flippers right now is Trinidad. This Northeast neighborhood is nestled against the edge of the U.S. National Arboretum, east of Gallaudet University and bounded by West Virginia Avenue and Bladensburg Road.

“They are affordable relative to D.C. They have proximity, they’re in good locations in the city and there is a lot of them, row houses, in Trinidad,” Walnut Street CEO Bobby Montagne told WTOP.

Other hot flipping neighborhoods in D.C. include Deanwood, where 30 percent of homes are now selling above the list price, according to real estate listing firm Redfin. The neighborhood has a median selling price of well below the average in D.C. at $315,000.

In the Southeast D.C. neighborhood, Hillcrest, Tudors and colonials with neat lawns and up to eight bedrooms can be picked up at a median price of $469,000.

Mongtagne also likes the Northeast neighborhoods of Mayfair and Hillbrook, next to Anacostia Park, where values jumped as much as 20 percent in the first half of 2017, but where row houses still sell for as little as $155,000.

When compared to states, D.C. ranked No. 2 in the second quarter of 2017 for flipping (behind Nevada) with 8.2 percent of all sales considered flips. (To be considered a flip, a property had to have been purchased and returned to market within six months to one year.)

The average gross return-on-investment in D.C. was 81.2 percent — in the top five — according to Attom Data Solutions.

Montagne has a simple formula for a successful flip in D.C.

Flipping isn’t for the faint of heart in the D. C.area.

The biggest surprises for rookie flippers in D.C., Montagne said, are the time and complexity of getting approvals for permits. 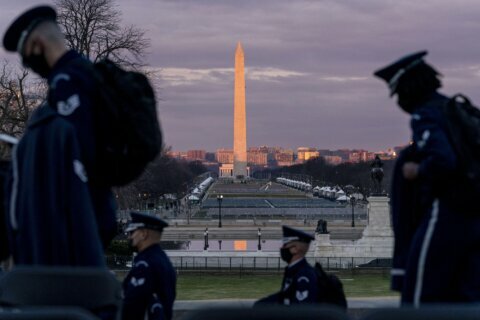 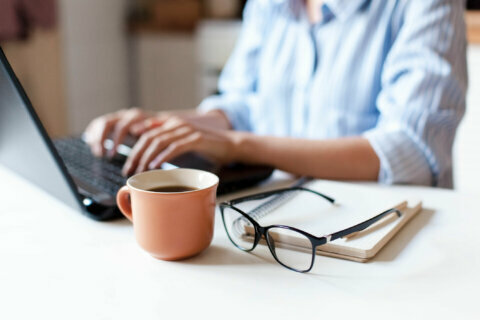 DC area ranks No. 1 for IT job postings