Virginia No. 5 on Forbes ‘Best States for Business’

WASHINGTON — Forbes 2017 list of “Best States for Business” ranks Virginia No. 5 this year, up from No. 6 last year.

Virginia also ranks second for its regulatory climate, largely because of its strong incentive offerings to attract and retain companies, and its business-friendly government policies. But Virginia also gets poor marks for the cost of doing business, ranking No. 29 in that category with costs 0.9 percent higher than the national average.

Maryland ranks No. 26 on the Best States for Business list, with the cost of doing business 3.9 percent above the national average. It also ranks No. 43 for regulatory environment.

Forbes ranks North Carolina No. 1 this year, citing its low business costs, incentives and a young, educated workforce. North Carolina also has among the highest migration rates in the U.S.

Utah, which has ranked No. 1 six of the past seven years, fell to third place this year because of rising labor costs and a softer economic outlook.

Nebraska ranked just ahead of Virginia on this year’s list, at No. 4.

The title of Worst State for Business goes to West Virginia for the third straight year, with population growth and college attainment rates the lowest in the country.

You can see the full rankings of Forbes 2017 Best States for Business on their website.

North Carolina has ranked in Forbes top five for 12 straight years. It was No. 2 last year. 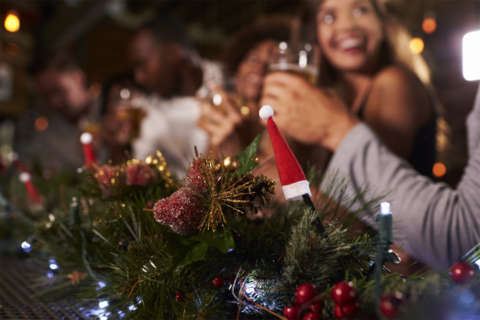 DC ranks high for extravagant holiday parties, but not everybody’s having fun 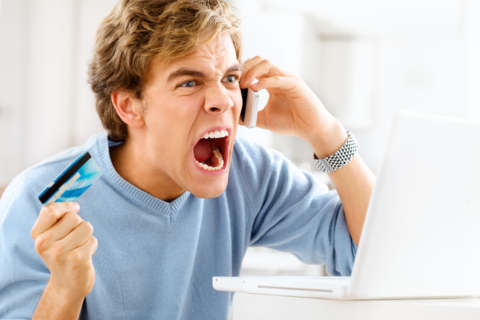