Holidays: Where to see holiday lights | Santa's back with inflation, inclusion on his mind | 4 ways to limit your holiday debt | Inflation 'definitely a guest' at holiday celebrations this year
Home » Business & Finance » Getting hired in DC…

Getting hired in DC takes longer than any other city, new survey says

The time it takes to go through the hiring process in D.C. is longer than any other city in the nation, according to a new survey. Blame the notoriously slow hiring process at federal government agencies.
Listen now to WTOP News WTOP.com | Alexa | Google Home | WTOP App | 103.5 FM

WASHINGTON — It takes an average 32.2 days to go through the hiring process in D.C., longer than any other city in the nation.

The notoriously slow hiring process at federal government agencies skews the hiring times in D.C. According to Glassdoor, the average length of time to get hired by a government agency is 53.8 days, and getting a job with an defense contractor takes an average 32.6 days.

“While interviewing for one of the many government sector roles in Washington, D.C., job candidates could undergo several extra steps that lengthen the overall interview process, including additional written and verbal exams or background checks to secure various levels of security clearances, among other requirements, ” said Glassdoor chief economist Andrew Chamberlain.

The average time it takes for a government agency to hire an employee is more than twice the U.S. average.

“Glassdoor’s study found that the more regulatory hurdles companies face within their local labor markets, the more difficult it will be to hire employees, directly impacting how long it takes to fill open roles,” Chamberlain said..

“The longer it takes to hire, the greater the productivity loss for employers, and the longer money is left on the table for potential candidates,” he said.

D.C.’s lengthy hiring statistics may also be skewed by the large concentration of colleges and universities. The slowest interview for any job in the nation is for professor, at an average 60.3 days.

There are jobs that can be landed quickly.

Glassdoor says the average time to go through the hiring process to be a waiter is just 8 days, and 8.5 days for retail clerks and delivery drivers. 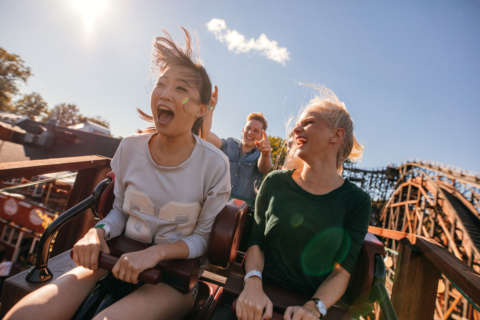 You got the job interview — now don’t make these mistakes 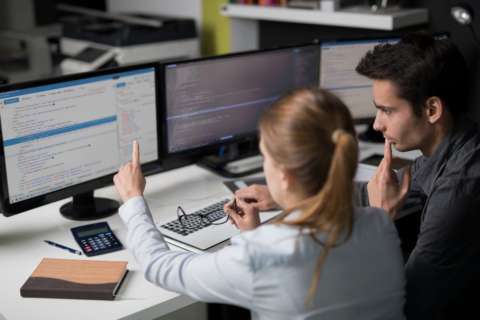