WASHINGTON — The Labor Department’s report on April jobless rates in major metropolitan areas shows a noticeable drop in both the D.C. metro and the Baltimore metro — ahead of a report by the agency Friday on the nationwide unemployment rate this month.

Denver retains the title as the lowest big-city unemployment rate, at just 2.1 percent in April.

Among cities with a population of 1 million or more, Cleveland still has the nation’s highest unemployment rate, at 5.4 percent in April.

Among all 388 metropolitan statistical areas the Labor Department tracks, Ames, Iowa, had the lowest April unemployment rate, at just 1.7 percent. El Centro, California, had the highest, at 19.2 percent. 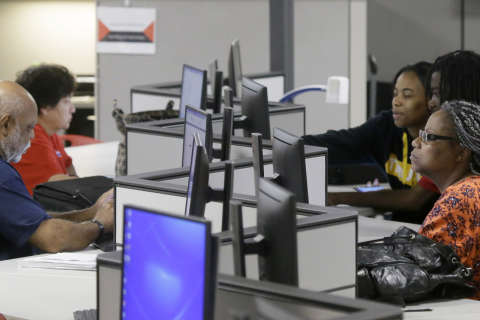 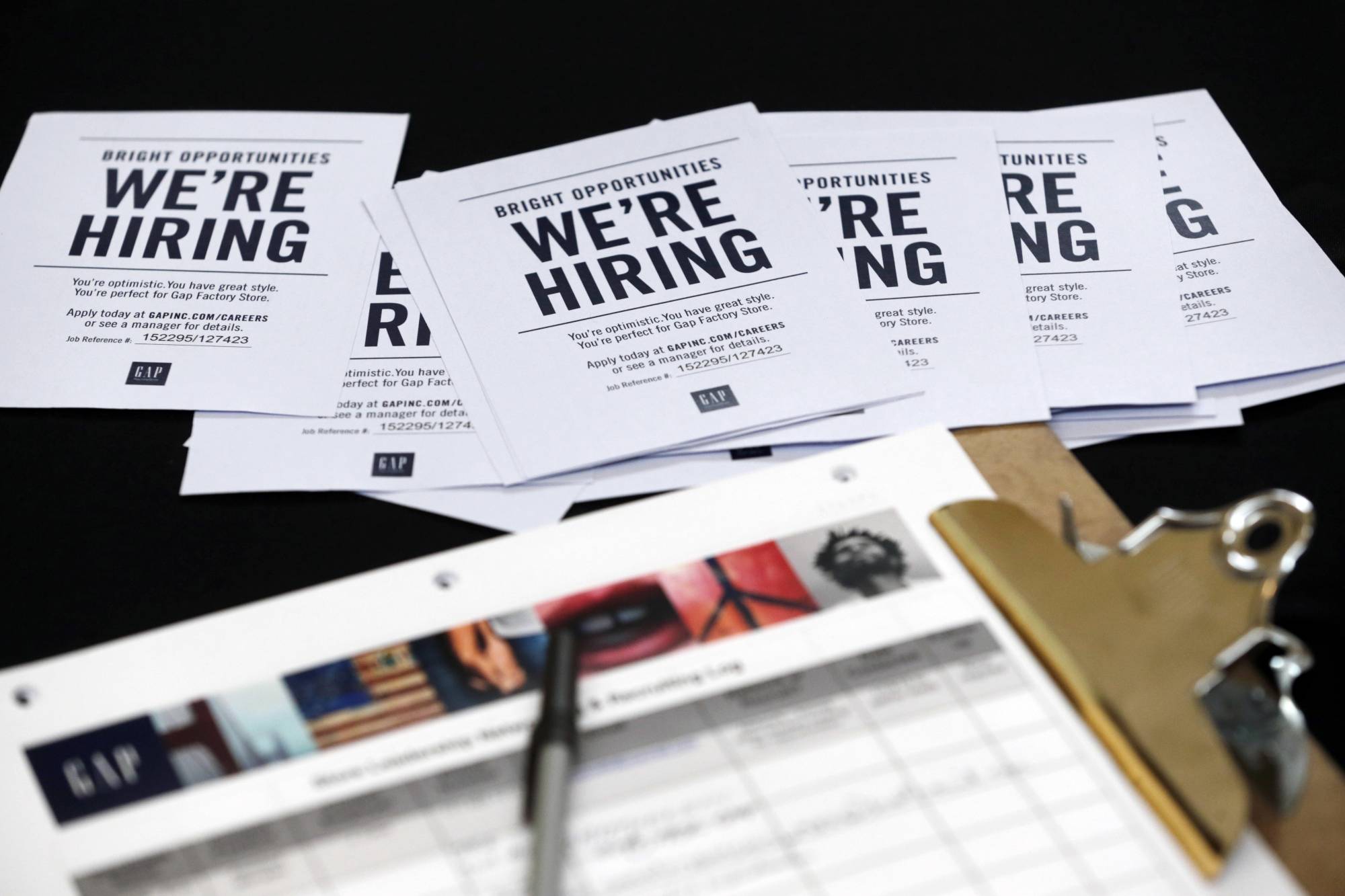 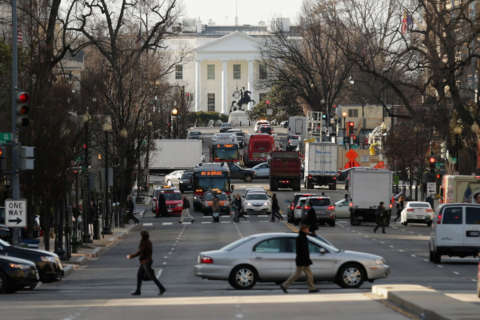