Where are DC’s entrepreneurs and what do they do?

These D.C.-area companies tend to pay well and offer desirable benefits. But what exactly do they do or make?
Listen now to WTOP News WTOP.com | Alexa | Google Home | WTOP App | 103.5 FM

WASHINGTON — More than 71 percent of the Washington region’s startup companies are in The District, Montgomery County and Fairfax County, with more than half of those in D.C.

These companies tend to pay well and offer desirable benefits, and the majority of startups in the Washington region don’t actually make a physical product.

The 2016 Fosterly Regional Census, which bases its findings on surveys with startup owners in the region, said the majority were founded within the last five years, 25 percent of which were founded in 2016.

Washington-area startups are also hiring, with 83 percent saying they will add either full- or part-time employees within the next 12 months.

Only 22 percent of startups in the Washington region surveyed said they offered employees 401(k)s or other retirement plans, but 75 percent of those that do offer them match employee contributions.

The survey also found very little difference between salaries reported for startup founders and their full-time employees, with 17 percent of founders paying themselves $100,000 or more, compared to 15 percent of employees in that salary range.

In some cases, founder salaries were the same or lower than those of their employees.

And women are big players in the Washington region’s startup scene, with 31 percent of participating startups in the survey including at least one female founder, compared to the national average of 18 percent, according to Crunchable.

Some other findings from the Fosterly report:

Unlike the typical source for revenue in the Washington region, no startup industry reported getting more than half of all revenue from the public sector. Fosterly’s data shows 77 percent of revenue comes from private sector sales, including business-to-business and business-to-consumer sales.

And, the most frequent first name of men and women who start up a business in the Washington region is Jeff and Lisa.

Below is a map of where the startups are in the area: 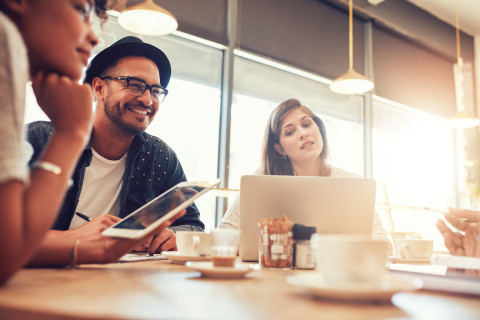 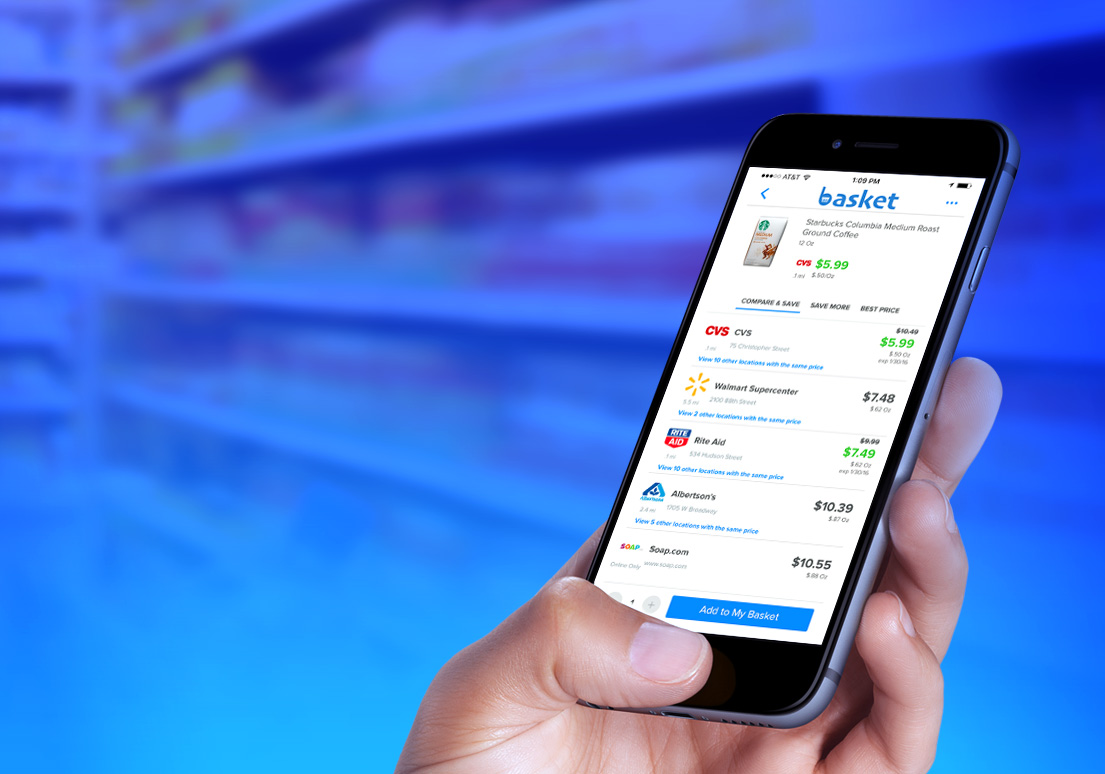