The NRF’s annual survey, conducted by Prosper Insight and Analytics, says Americans will spend an average of $125.92 on Father’s Day gifts, for a total of $14.3 billion, the highest in the survey’s 13-year history.

“This increase in spending could be a good sign related to consumers’ willingness to spend more as we head into the second half of the year.”

About $3.1 billion of that total will be spent on dinners, brunches and other Father’s Day outings.

Dad also deserves a Father’s Day card, and greeting card purchases will account for $833 million of the total.

The NRF survey included 7,200 consumers. The telephone survey was conducted between May 2 and May 10. 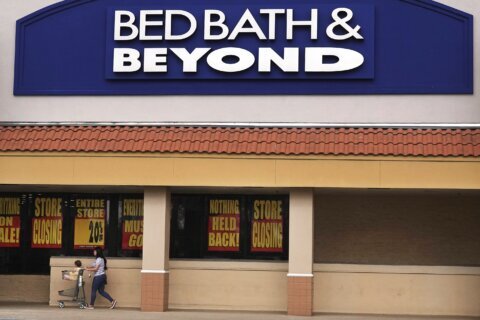 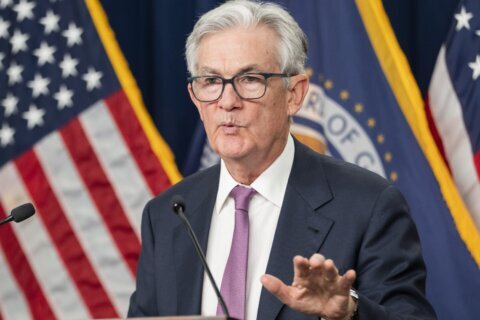