WASHINGTON — Long before Netflix, Hulu, Apple TV and Amazon Prime, and long before DVD players (do you still have one?), there was videotape.

The first consumer version of videotape hit the market 50 years ago this month.

Sony Corporation introduced an open-reel videotape recorder in January 1966 to individual consumers, notes the Census Bureau’s “Profile in America” series.  And, while the black and white videotape system didn’t make much of an impression on U.S. consumers, it set the stage for what would be one of Sony’s biggest-ever consumer hits a decade later.

It was a time when the top-rated shows included “All in the Family,” “Rich Man, Poor Man,” and “The Carol Burnett Show.”

“Introducing the art of watching television,” says the announcer in a 40-year-old Betamax commercial.  “The Sony Betamax lets you record and see what you want and when you want; to summon into your home a world of wonder.”

Sony introduced the consumer-friendly Betamax recorder, a suitcase-sized machine that recorded up to two hours of video on a cassette tape off of broadcast or cable signals, in 1975. And that ushered in era of the VCR.  (That stands for video cassette recorder, millennials.)

It was the beginning of not only letting consumers record shows to play back when they pleased – what we know as “on-demand” viewing today, it also gave birth to the billion dollar business of movie rentals. The Blockbuster Video days.

While considered superior in quality to the larger format VHS cassette, Betamax eventually lost out in the market share to VHS.

But not much longer.

If you’re old enough to remember videotapes, videotape rentals and your Blockbuster account, I offer you this blast from the past.  “Be kind. Rewind.” 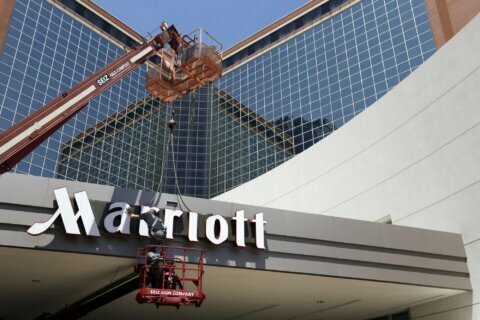 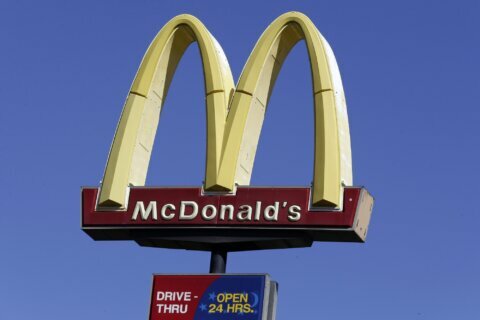