A Baltimore Episcopal church founded by slaveholders in the 1860s said it will spend $500,000 over the next five years to establish a fund intended as reparations for slavery.
Listen now to WTOP News WTOP.com | Alexa | Google Home | WTOP App | 103.5 FM

BALTIMORE (AP) — A Baltimore Episcopal church founded by slaveholders in the 1860s said it will spend $500,000 over the next five years to establish a fund intended as reparations for slavery.

Members of Memorial Episcopal Church in Bolton Hill voted Sunday to set aside $100,000 to donate in the next year to community organizations doing what it termed “justice-centered work,” The Baltimore Sun reported Friday.

The fund is targeting race-based inequalities that have proliferated for generations in the church and in the community at large. A church advisory group will choose beneficiaries whose work focuses on issues of housing, education, environmental justice or civic engagement.

The Rev. Kobi Little, president of the Baltimore chapter of the NAACP, applauded the effort.

“It’s a welcome and positive step, because it’s an acknowledgment of — and an effort to correct — a long-lingering wrong,” Little said. “I think it’s a great conversation starter for the church community at large about how the church can play a leadership role at this moment, in this country and in the world, about eliminating structural inequities.”

The decision makes Memorial the first parish in the Episcopal Diocese of Maryland, and among the first religious institutions in the state, to establish a fund dedicated to reparations for slavery.

Several Episcopal dioceses — including ones in New York and Texas — have launched reparations programs within the past two years. The Diocese of Texas has allocated $13 million toward long-term programs aimed at benefiting Blacks.

Memorial will take half the funding from its endowment and half from its operating budget, and will provide $100,000 each year for the next five years, said the Rev. Grey Maggiano.

“The parish has been focusing on uncovering the truth of our past,” Maggiano, the church’s rector, said. “We’ve been studying the true impact that Memorial inflicted on our neighbors through housing segregation and redlining, through disenfranchisement of Black voters, and through inequity in school and youth programs here in Baltimore.”

Maggiano led members of the vestry, or governing board, and other parishioners in reviewing old vestry notes, old articles from The Baltimore Sun and The Afro-American newspapers and conducting interviews with longtime church neighbors.

Among the findings was that the church’s longest-serving rector, William Meade Dame, was an avowed segregationist who presided over dedication ceremonies at two of Baltimore’s longest-standing Confederate monuments, and that church leaders fought well into the 1950s to prevent Blacks from joining. 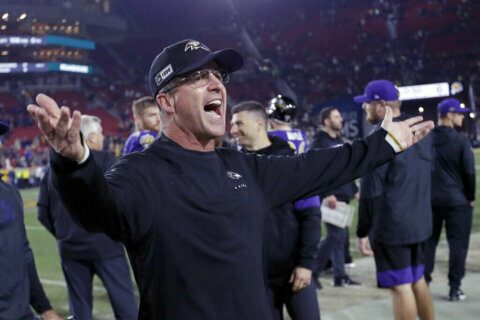 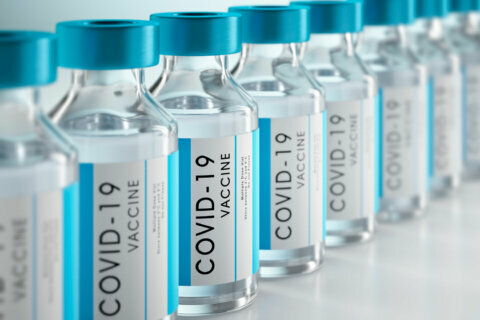