Baltimore traffic chief resigns after few months on the job

Baltimore’s traffic chief has resigned from his position less than five months after being on the job.
Listen now to WTOP News WTOP.com | Alexa | Google Home | WTOP App | 103.5 FM

BALTIMORE — Baltimore’s traffic chief has resigned from his position less than five months after being on the job.

The Baltimore Sun reports Bob Snyder resigned on Thursday after coming out of retirement to take the role on December 30. It’s the second time he has resigned as chief of the city’s traffic division.

A city transportation spokesperson says the departure was a personnel matter and declined to comment further on Snyder’s resignation.

The spokesperson says Snyder is being replaced by the head of the city’s tow yard. 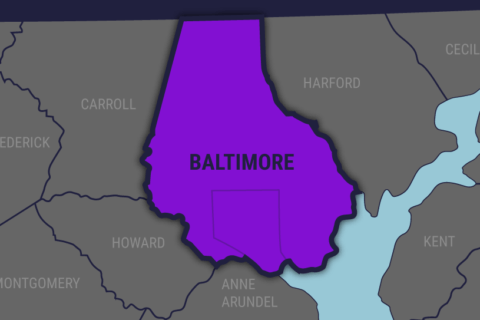