At least 5 train cars derailed in Baltimore; no injuries reported

No injuries were reported after a CSX train derailed in Baltimore, Maryland, on Friday afternoon.

The train derailed at 1911 Falls Road, according to the Baltimore City Fire Department.

At least five train cars derailed, all of which were empty and do not appear to pose any hazard.

Several roads in the area are closed and drivers are asked to take alternative routes, Baltimore police said.

The train derailed near Baltimore’s main train station and numerous well-traveled streets. But the bridge where it derailed was in an industrial area where pedestrians and traffic are not commonplace, The Associated Press reported. 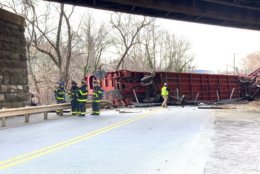 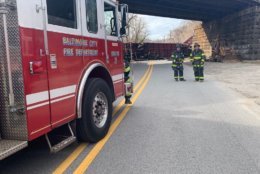 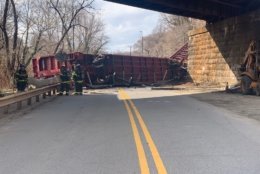 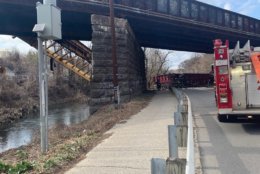 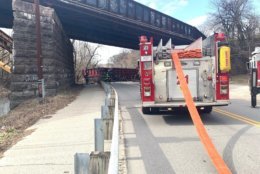