WASHINGTON — Maryland Gov. Larry Hogan said Thursday that Baltimore city officials were more concerned about political fallout than responding to the destructive riots and protests that erupted in the city last spring, and the political career of Mayor Stephanie Rawlings-Blake is over as a result.

Hogan made the comments in response to a question at the American Action Forum in Washington, where he also spoke about his triumphs so far as a Republican governor in a state that overwhelmingly supports Democrats.

“It’s very unfortunate. We’re going to have a new mayor, though. She’s still a lame duck, got a few months to serve out her term. But her career in Baltimore is done,” Hogan said.

Rawlings-Blake, a Democrat, announced several months after the riots and protests broke out in Baltimore one year ago this week that she would not run for re-election.

“The mayor prefers to focus on governing the city rather than obsessing on perceived past slights or differences of opinion,” the office off Rawlings-Blake said in a statement to WTOP.

The governor expressed his frustration with how the city handled the crisis.

Since then, Hogan said that Rawlings-Blake has done nothing but criticize the governor for his actions: sending in 2,000 National Guard troops to help restore order. The state also provided businesses damaged by the looting and vandalism with grants or loans to help them recover and reopen.

Hogan said the mayor never thanked the state for its assistance.

He also detailed a final phone call with the Rawlings-Blake before a state of emergency was declared.

“I called her and said we needed to move now. And she said ‘I need more time’,” Hogan recalled. “I said there is no more time. She said ‘Can I have 15 minutes?’ I said ‘Okay, we can give you 15 more minutes and then we are going to act’.”

The mayor later agreed to seek the state’s assistance, but she told Hogan that the governor “was holding a gun to her head,” he said.

Hogan has said that he could not reach Rawlings-Blake for three hours during the rioting. But when he finally connected with her, he told the mayor that she had a choice: To ask for the state’s help or have the help forced on the city.

He said that the National Guard protected the city from further damage during the chaos.

The violence broke out hours after thousands gathered for the funeral of Freddie Gray, a black man who died in the back of a police van. Gray’s death became a flash point in the debate over the treatment of black Americans at the hands of police. 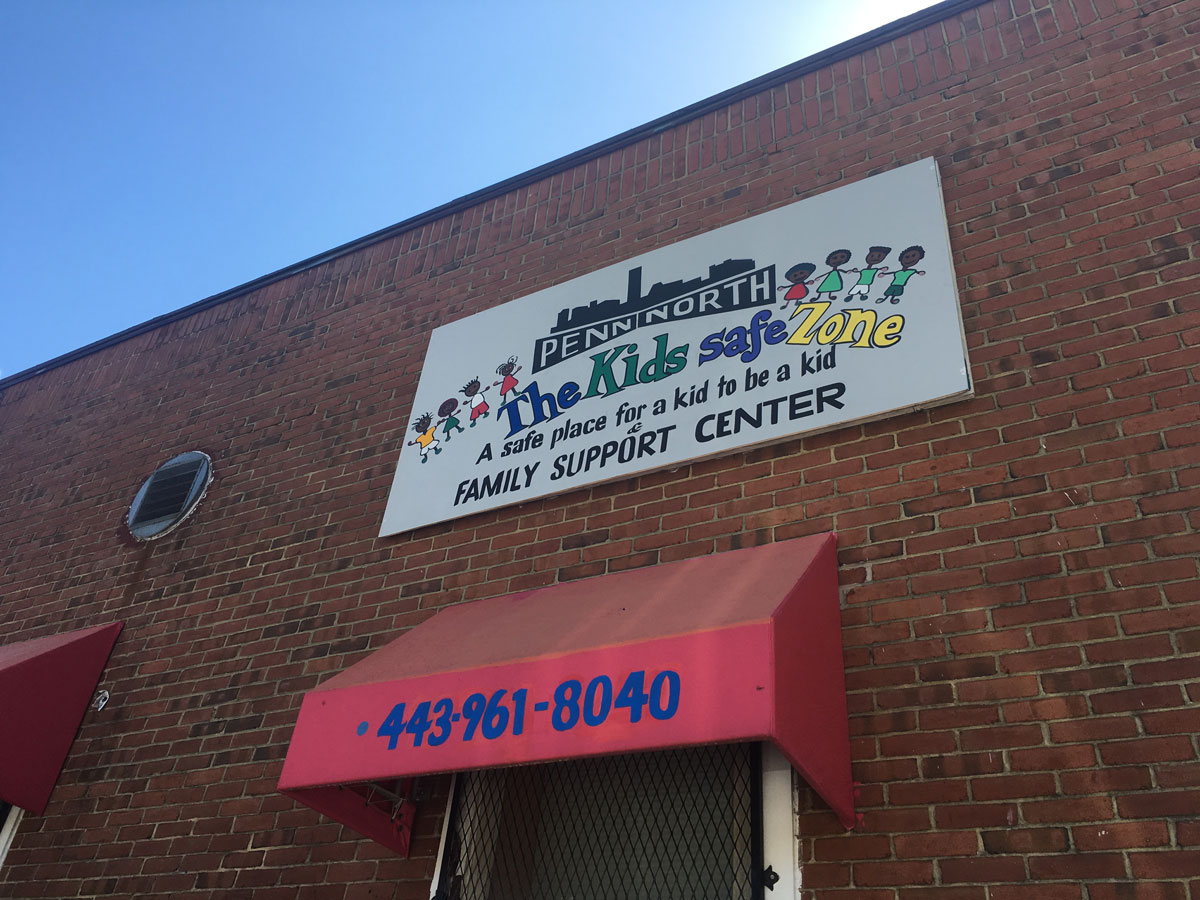 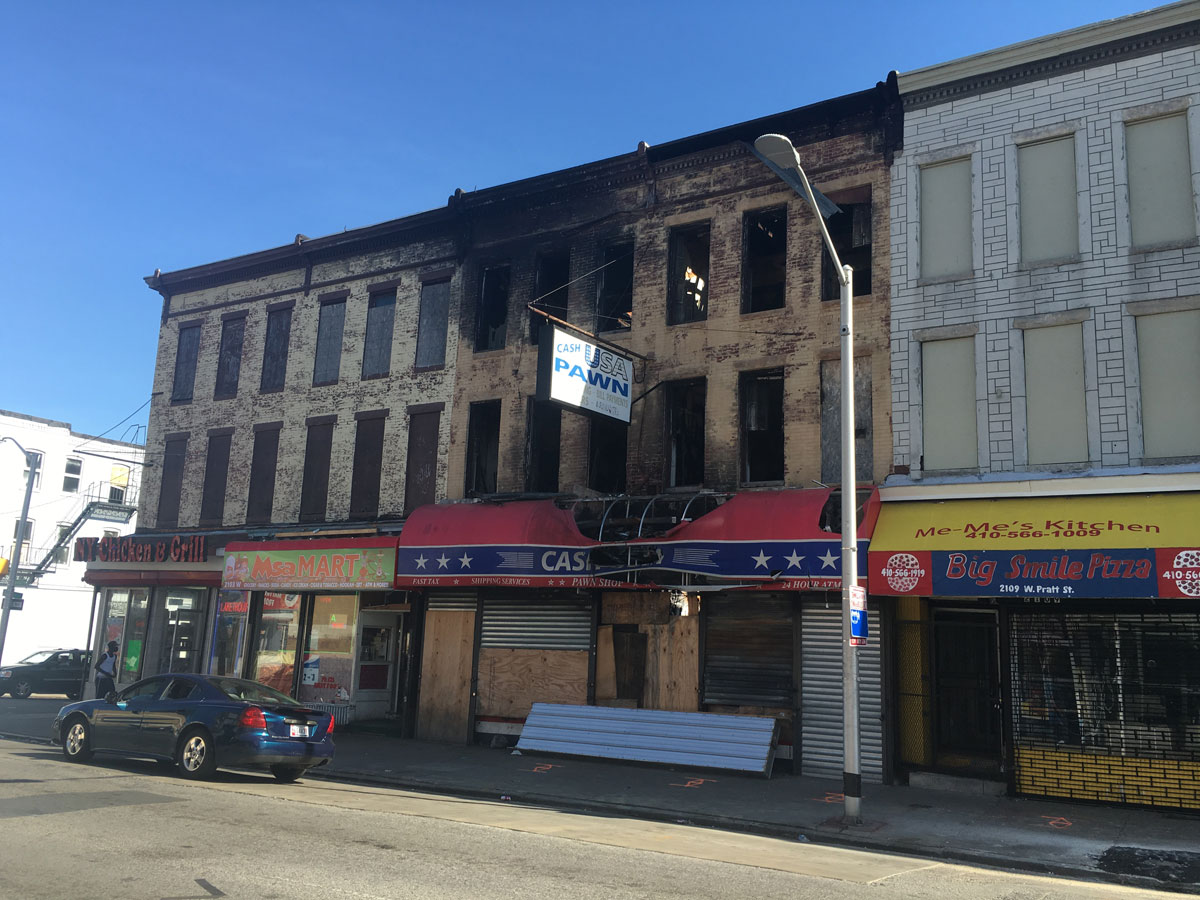 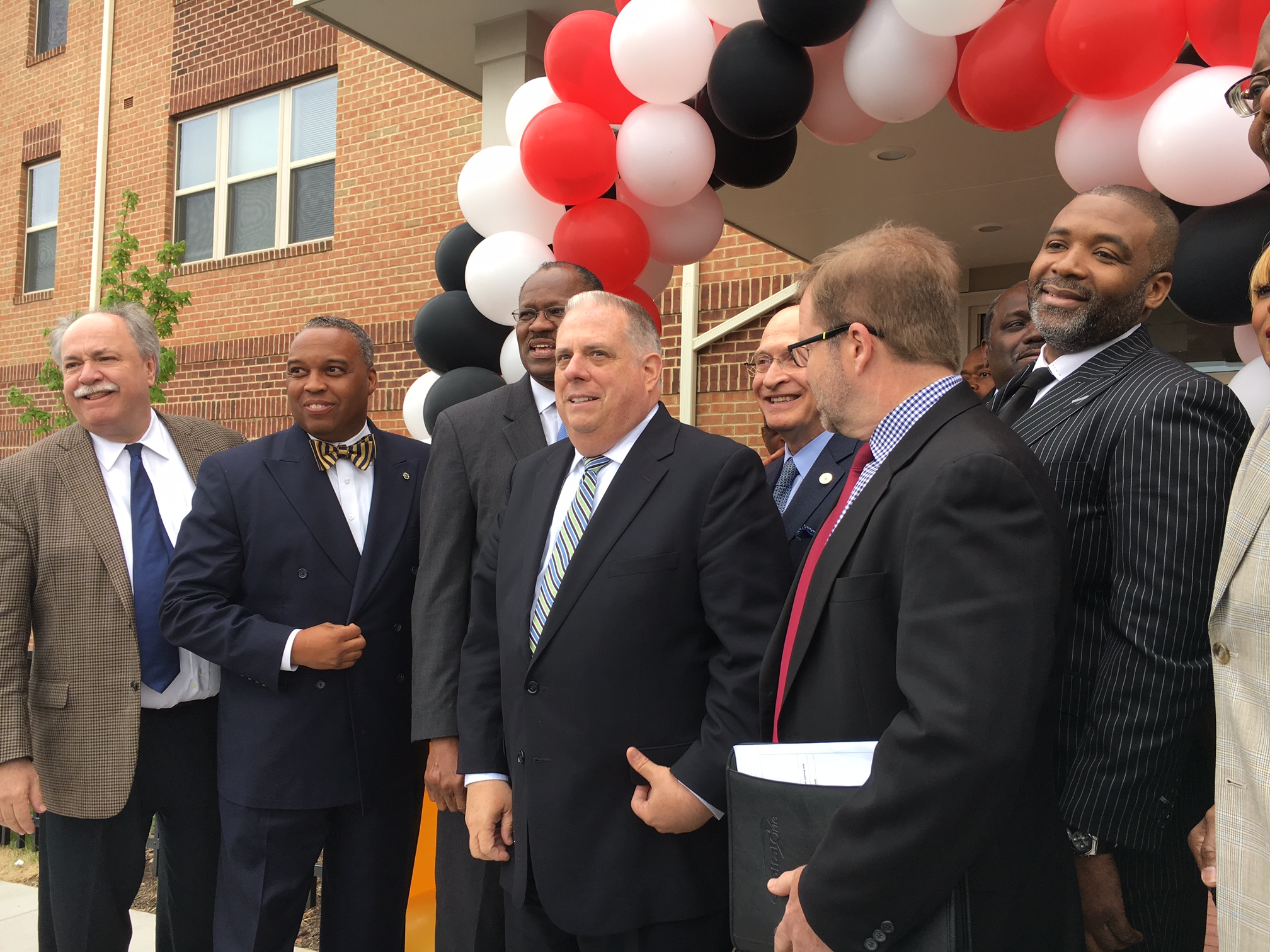