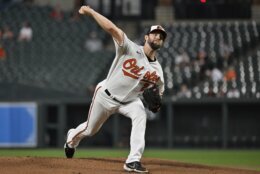 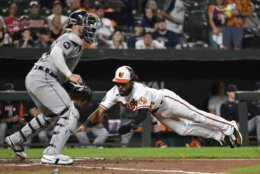 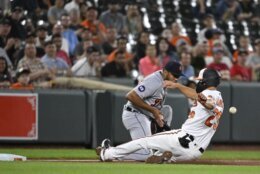 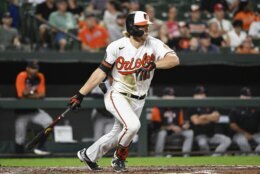 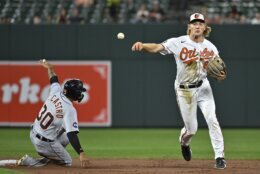 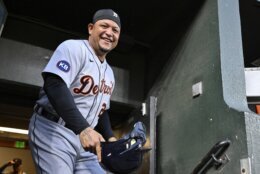 BALTIMORE (AP) — Jordan Lyles threw the second complete game of his career, Kyle Stowers homered and drove in three runs, and the Baltimore Orioles avoided their first-ever season sweep by the Detroit Tigers with an 8-1 victory on Wednesday night.

Rookie Gunnar Henderson and two hits and an RBI for the Orioles, who snapped a nine-game losing streak to Detroit dating to last season. Baltimore moved within four games of Seattle for the AL’s third and final wild card.

Lyles (11-11) allowed one run on three hits with six strikeouts and no walks, throwing 94 pitches in the 30th complete game in the majors this season. His previous complete game occurred on Sept. 30, 2012, for Houston against Milwaukee.

Orioles manager Brandon Hyde said there was no discussion about whether Lyles would go back out for the ninth.

“I didn’t even talk to him,” Hyde said. “I had a pretty good idea of what he wanted to do and I wanted him to get back out there. He was awesome.”

The Orioles took their first lead of the season against the Tigers — 3-0 in the third — when second baseman Harold Castro couldn’t handle a sharp grounder by Adley Rutschman that scored Ramón Urías. Henderson followed with an RBI single and Ryan Mountcastle had a sacrifice fly off starter Matt Manning. Henderson has a hit in 15 of his first 20 games.

Entering the night, the Orioles had scored five runs in five games against Detroit and were 1-for-26 with runners in scoring position.

Stowers boosted the lead to 5-0 with a two-run shot in the sixth off Manning (2-3). It was the rookie’s second homer in the majors.

“It was nice to see some hits fall,” Stowers said. “It was only a matter of time.”

Lyles retired 14 consecutive batters before allowing a solo homer to Kerry Carpenter in the seventh. Carpenter has six homers in 28 games.

“I was more excited about getting the ‘W’ tonight and getting one out of three from these guys,” Lyles said.

Stowers, Rutschman and Robinson Chirinos added RBI singles in the eighth for Baltimore.

Lyles “was obviously very effective and had some efficient innings that allowed him to stay in the game,” Tigers manager A.J. Hinch said. “They got the lead and we put no pressure on them having to go to their (bullpen). They definitely outplayed us in every aspect.”

Tigers: DH Miguel Cabrera, who came back from a biceps injury Monday, was back in the lineup after sitting out the previous night. He went 0 for 3.

Orioles: OF Anthony Santander, the Orioles’ home run leader with 27, got the night off. “I’m just giving him a little bit of a break,” Hyde said.

Tigers: LHP Eduardo Rodriguez (3-5, 4.35 ERA) will pitch the series opener Friday against the White Sox, who have not named a starter. Detroit has gone 4-12 against Chicago this season.

Orioles: RHP Kyle Bradish (3-7, 5.05 ERA) will make the start Thursday against the Houston Astros, who have already clinched a spot in the playoffs. Bradish has gone 0-5 with a 5.80 ERA at home this year. 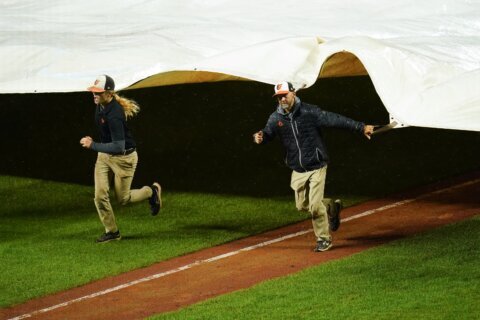 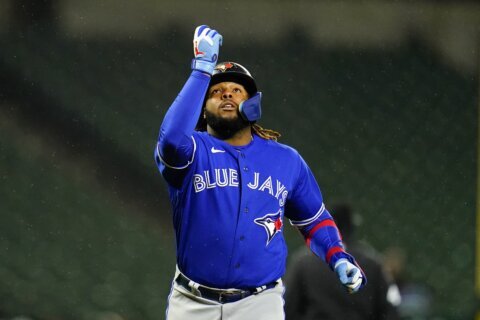